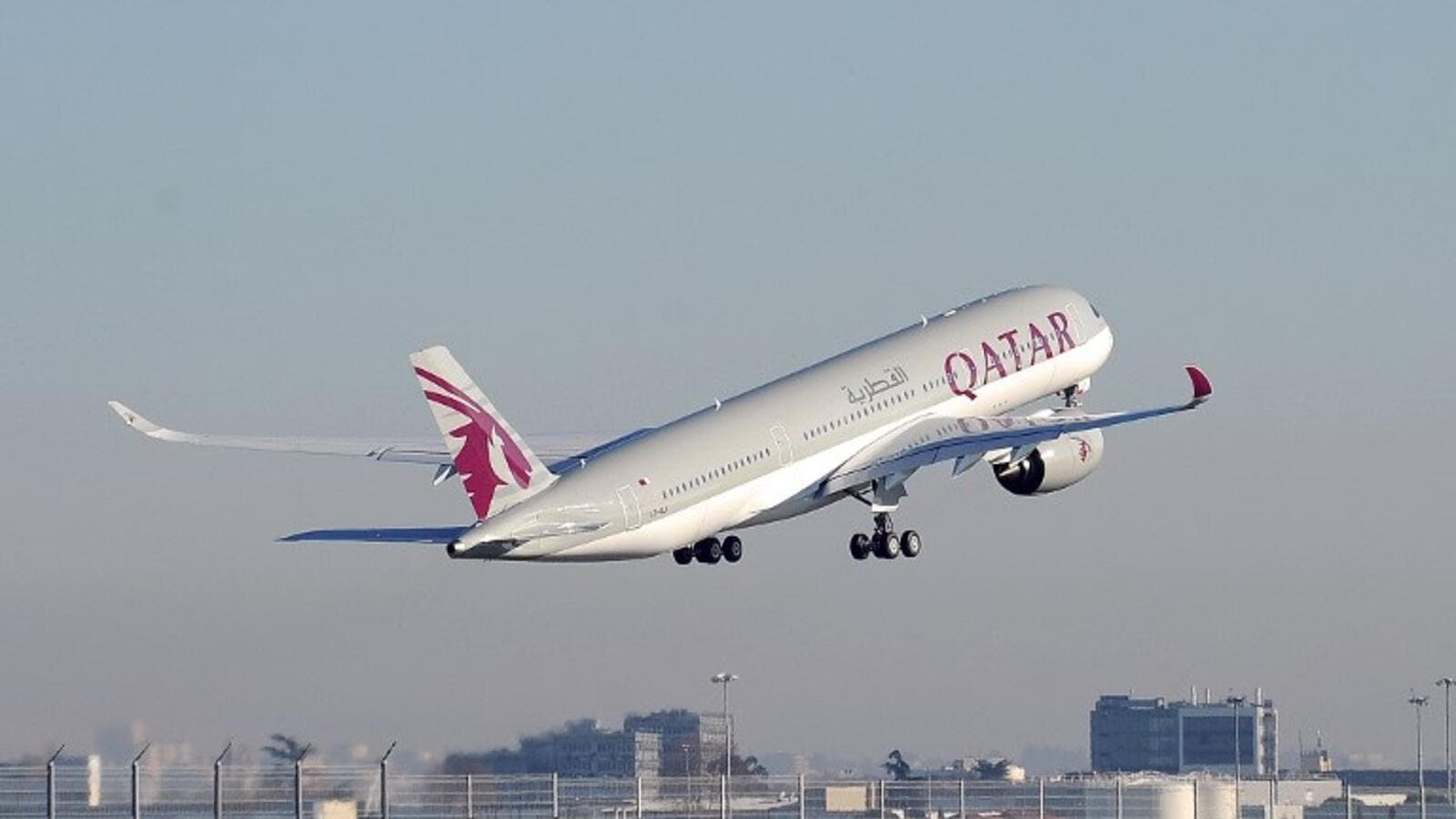 "The current issues between the (Gulf) countries, who are brothers, must be resolved soon on the basis of a sincere dialogue and respect for Qatar's rights," the Turkish Defense Minister said on Friday.

The rights of Qatar must be respected, Turkey said on Friday, while hosting the defence minister of Ankara's main Gulf ally, which has been left isolated by Saudi-led sanctions.

"The current issues between the (Gulf) countries, who are brothers, must be resolved soon on the basis of a sincere dialogue and respect for Qatar's rights," Islik said during the talks.

The meeting came as Ankara, which has stood by Doha throughout the crisis, resists pressure to shutter a Turkish military base on the emirate that Qatar's neighbours want to see closed.

On June 5, Saudi Arabia, the United Arab Emirates, Egypt and Bahrain announced the suspension of political, economic and diplomatic ties with Qatar, accusing it of allegedly supporting extremist groups - a claim rejected by Doha.

Turkey has provided food and other aid through hundreds of planes and a cargo ship, although Ankara's attempts to mediate between the sides have so far come to nothing.

Crucially, Ankara is also setting up a military base on the emirate that is set to give Turkey a new foothold in the Gulf, sending in a first deployment of two dozen troops.

Last week Riyadh and its allies issued 13 demands to Qatar for resolving the crisis, including the closure of the Turkish military base and the Doha-based broadcaster Al-Jazeera.

Erdogan hit back at the Saudi-led demands, saying the sweeping demands were "against international law" and saying that asking for the withdrawal of Turkish troops was a "disrespect to Turkey."

Yet Ankara has also been careful not to directly criticise Riyadh and previously urged the kingdom to lead attempts to solve the crisis.

US President Donald Trump spoke with Erdogan on Friday by telephone on the crisis, the White House and Turkish presidency said.