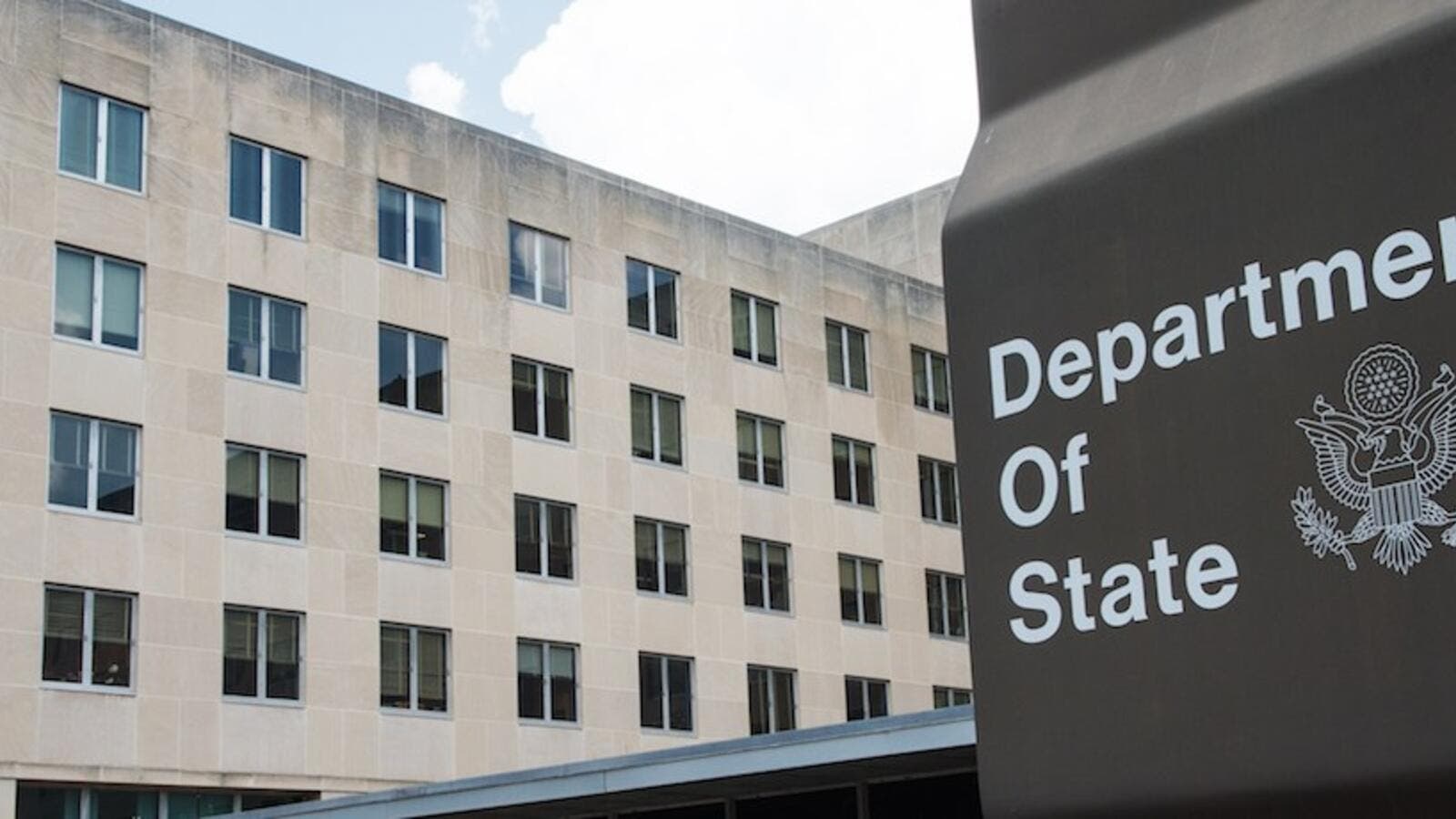 Turkey on Sunday criticized the U.S. State Department Human Right Report for privileging the views of terrorist-linked sources and ignoring the facts.

Turkey is “deeply disappointed” by the report, the Foreign Ministry said in a statement on the annual report, released on Friday.

“The present report is based on a distant understanding of responsibility by presenting the allegations and accusations of terrorist-related circles as real,” it added.

The report “is filled with allegations and claims in the section relevant to our country that cannot be accepted,” said the ministry.

It stressed that despite its intense fight against serious, multifaceted terror threats, Turkey continues its commitment to the principles of democracy, human rights and the rule of law.

It added that the report paints Turkey’s measures as part of its just and legitimate fight against terrorist groups such as Daesh, the YPG/PKK, Fetullah Terrorist Organization (FETO), and the DHKP-C in a biased way that does not fit the facts.

The statement said the report ignores Turkey’s fight against “the radical terror group FETO” or Fetullah Terrorist Organization, the group behind a defeated 2016 coup attempt, adding:

“It is not a coincidence that such a report, which repeats the sayings of terror-linked groups and describes the fight against terrorism as ‘internal conflict’, is written in a country where FETO’s ringleader lives.”

FETO and its U.S.-based leader Fetullah Gulen orchestrated the defeated coup of July 15, 2016, which left 250 people martyred and nearly 2,200 injured.

Turkey has complained of Washington failing to act on its extradition request for Gulen, who lives in Pennsylvania.

“In addition, we advise countries that accuse our country of unfair claims to first stop systematic human rights violations against their own citizens,” said the ministry statement.

It added that Turkey’s fight against terrorism would go on resolutely, and efforts to strengthen basic rights and freedom would carry on without letup.