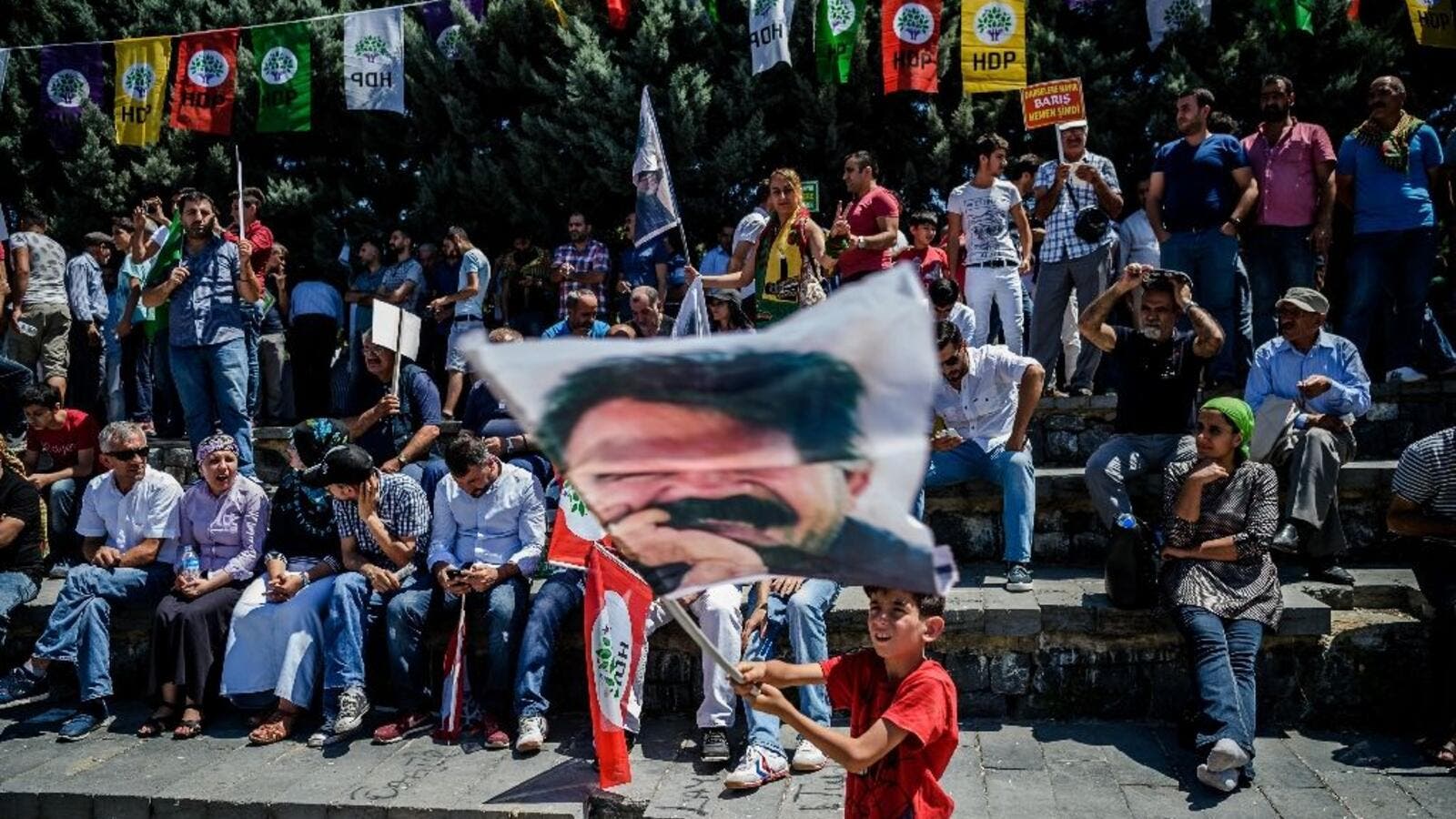 A boy waves a flag with a picture of the PKK's jailed leader Abdullah Ocalan at a rally in the Gazi district of Istanbul on July 23, 2016 (AFP/Ozan Kose)

At least 27 PKK militants have been killed in southeastern Turkey, according to the Turkish military.

According to a statement issued Saturday by the Turkish General Staff, 27 PKK fighters were killed in air and ground operations while they were trying to enter a base zone in the Yuksekova district of the Hakkari province.

Operations to arrest other PKK militants are underway in the region.

The  30-year conflict between the PKK and the Turkish state was resumed in July 2015, after a ceasefire collapsed.

Since then, nearly 600 security personnel and more than 5,000 PKK fighters have been killed in operations across Turkey and northern Iraq.