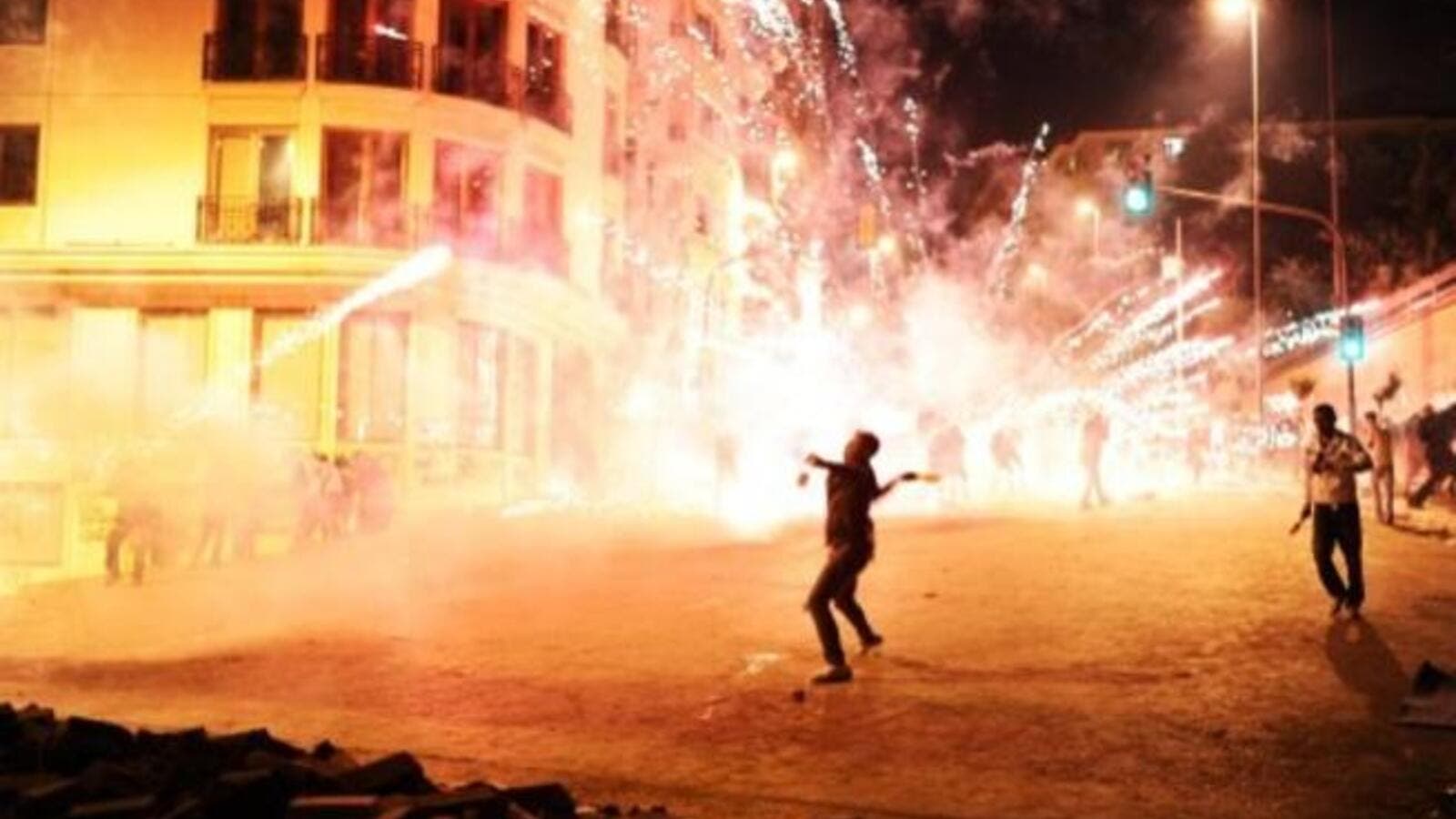 Turkey has charged 255 protestors with various crimes linked with their involvement in demonstrations last June, according to Agence France-Presse reports from Tuesday.

The protestors face charges ranging from violating laws on demonstrations to damaging places of worship to protecting criminals. Out of the 255, seven of the charged are foreigners.

The June demonstrations erupted after police cracked down on a peaceful protest in Istanbul to save the city's Gezi park. Subsequent massive gatherings and protests erupted both in Istanbul and Ankara calling for Prime Minister Recep Tayyip Erdogan's resignation.
At least six people died and 8,000 were hurt during the demonstrations.