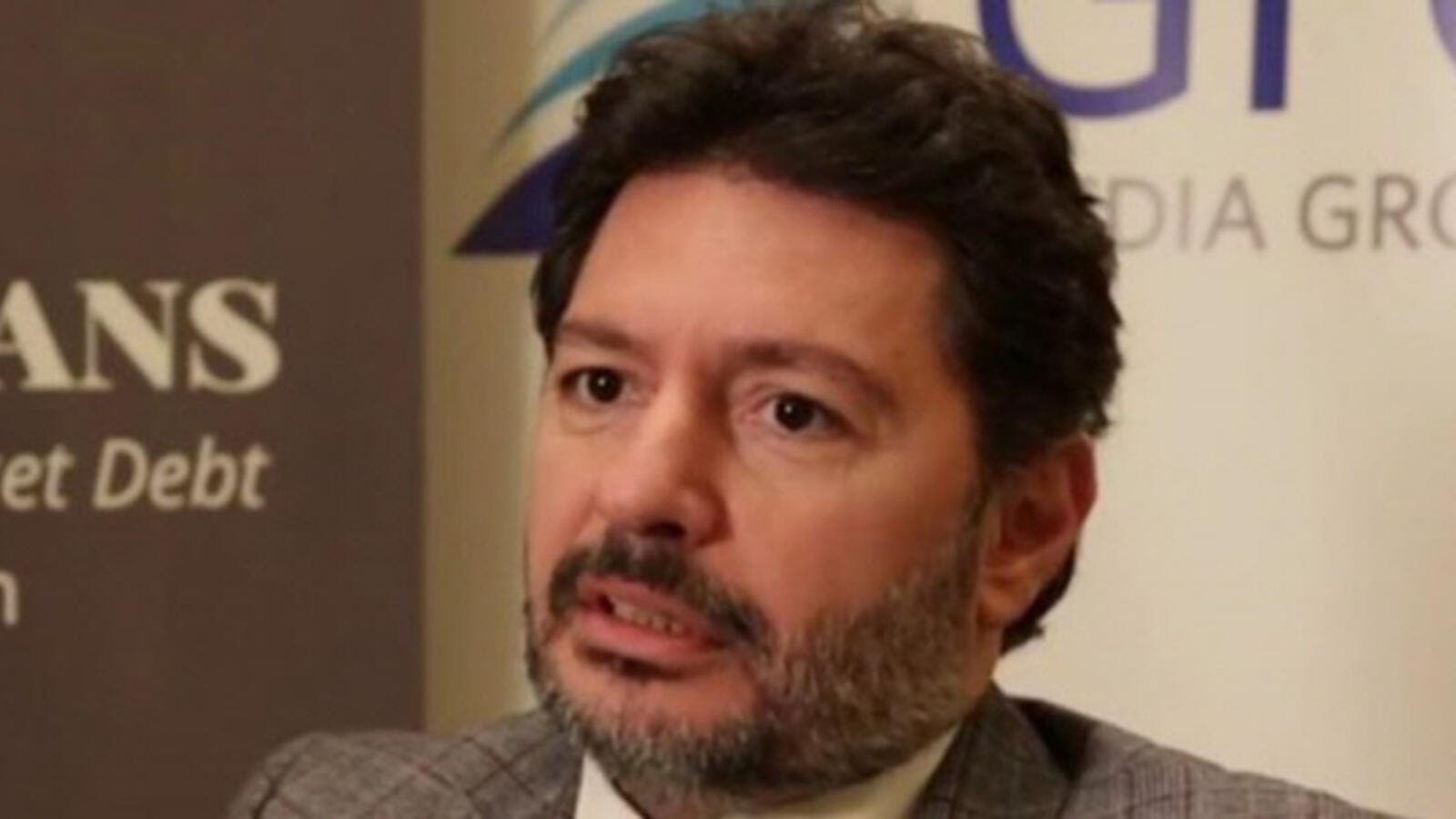 Lawyers of a former Turkish banker convicted of violating U.S. sanctions on Iran asked the judge in New York to be "fair and merciful" in passing sentence.

The lawyers of Mehmet Hakan Atilla, former deputy CEO of Turkey's majority state-owned Halkbank, sent a 75-page letter to court on Monday, calling on the trial judge, Richard Berman, to deliver a "fair and merciful" sentence.

The lawyers said they had calculated that, according to federal guidelines, Atilla should receive a sentence of 46 to 57 months (4-5 years). They added the sentence should be even lower.

To support their claims, they said that evidence showed Atilla had actually been used by businessman Riza Sarraf, described as the “architect of this plot".

Riza Sarraf -- who was arrested in the U.S. in March 2016, accused of violating U.S. sanctions on Iran -- had pleaded guilty in the case last October and cooperated with prosecutors. He testified against Atilla.

In the letter, the lawyers called the case "unique", saying Atilla -- who has no connection with the U.S -- was in court while international banks violating the sanctions against Iran only received fines. They added that other foreign bankers had not been punished.

The lawyers also included sections from letters sent to the court by Atilla's family, friends, relatives and colleagues who called the 47-year-old banker a "loved, respected, humble, honest, hardworking person".

Prosecutors have not yet submitted their demand for sentence.

On Dec. 15, 2017, Atilla’s lawyers sought a dismissal of all charges, citing insufficient evidence. They said the prosecutor’s office was unable to prove Atilla had a connection with the crime committed by Sarraf.

On Jan. 3. Atilla was found guilty by a jury on five counts related to conspiracy and bank fraud but was acquitted of money laundering.

On Feb. 7, a New York judge turned down the request by Atilla to acquit him of all charges due to lack of evidence, saying there was “sufficient evidence” supporting the accusations.

Sentence is expected to be pronounced at Atilla’s next hearing set for April 11.