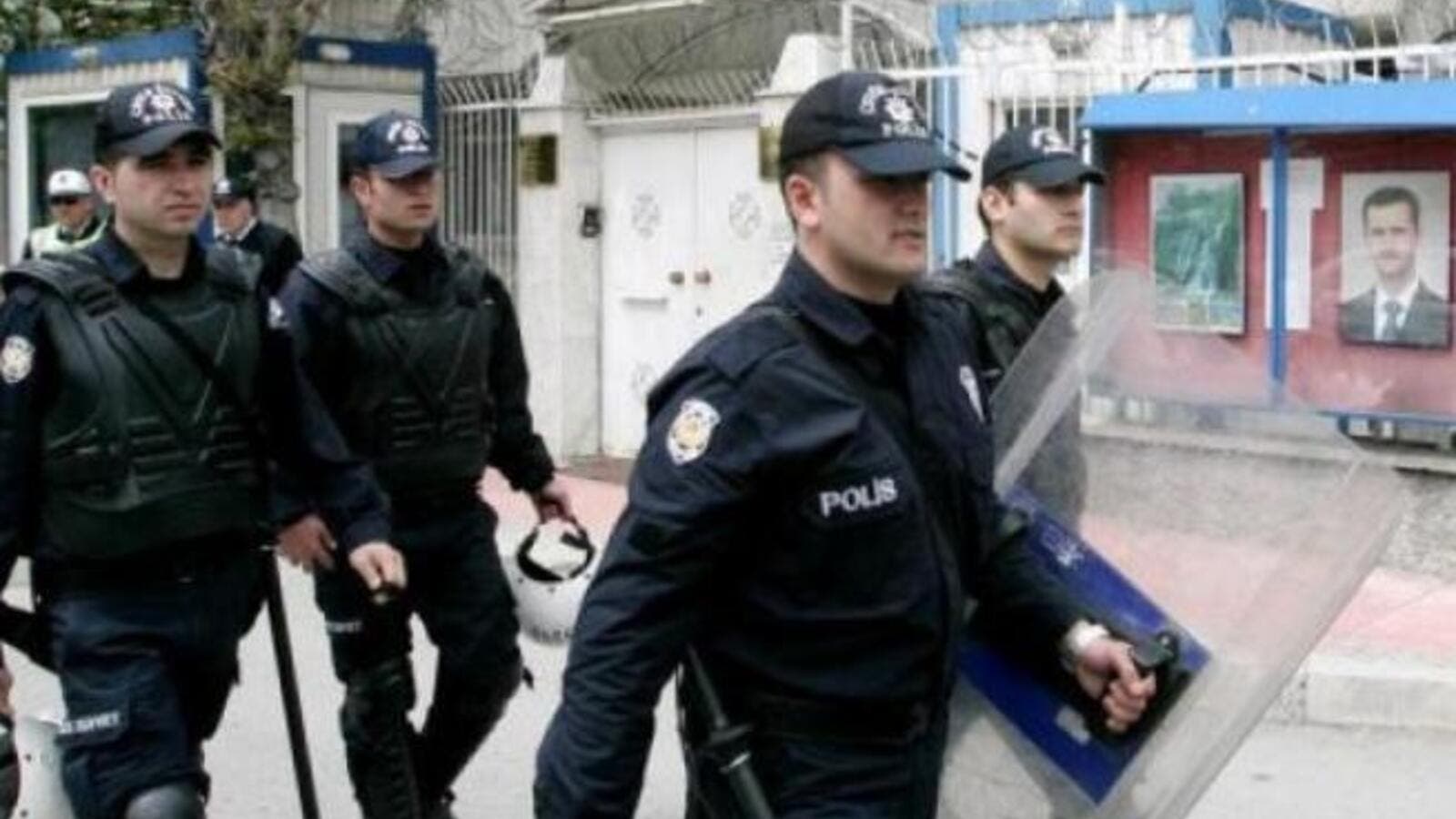 At least 15 foreigners were arrested in Istanbul for their alleged links with the Daesh terrorist group on Wednesday, according to police sources.

The anti-terrorism police teams conducted raids simultaneously in eight districts after they were tipped off about the presence of Daesh suspects planning terrorist attacks, said the sources, who asked not to be named due to restrictions on talking to the media.

Numerous documents and digital materials linked with the terrorist group were also seized during the operations.

Turkish security forces have been involved in a long-running campaign to clear Daesh from Turkey.

More than 300 people lost their lives in Daesh-claimed attacks in Turkey, where the terror organization has targeted civilians in suicide bomb, rocket, and gun attacks.