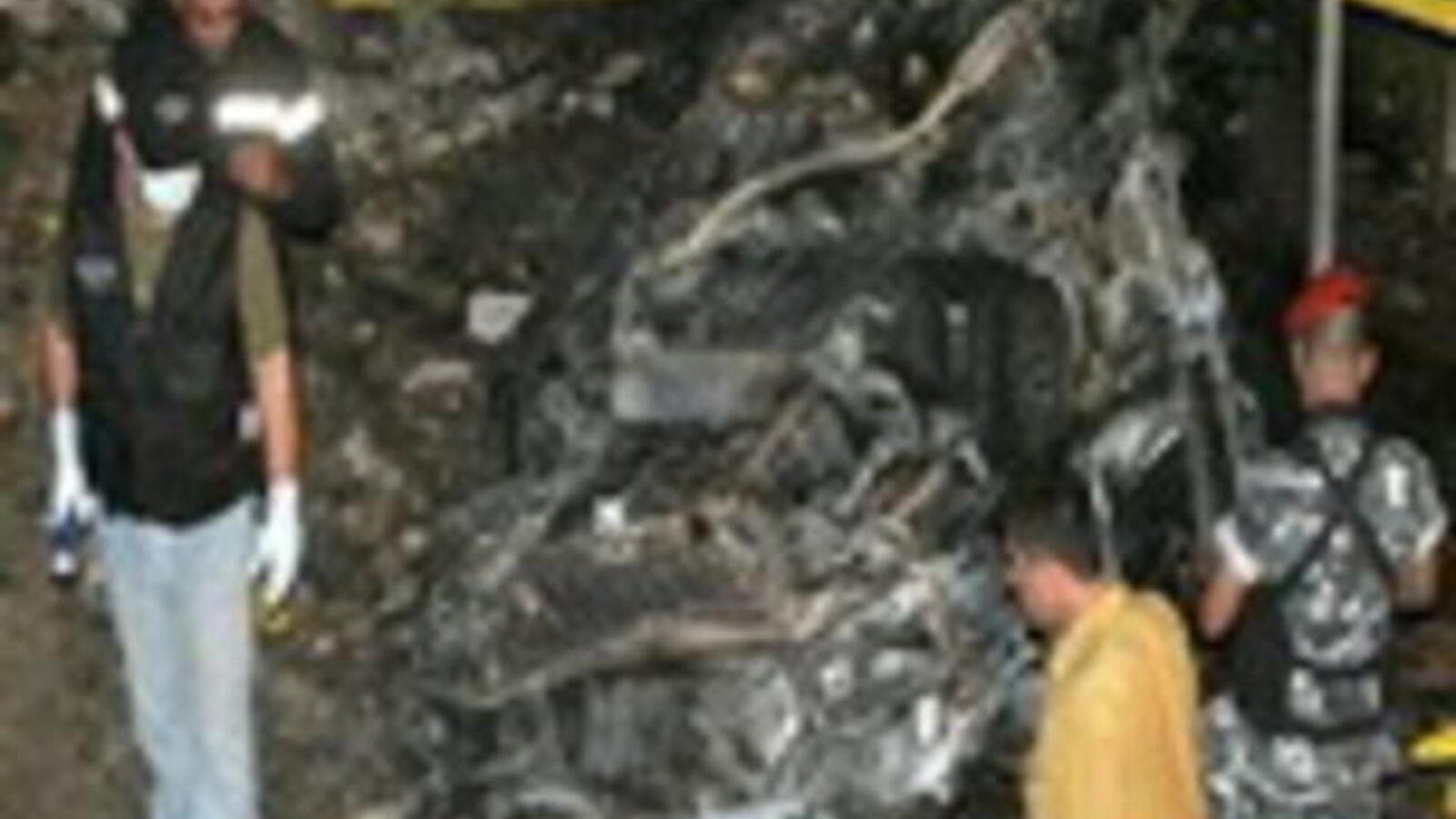 A bomb which went off in the southern suburbs of Beirut on Saturday targeted a car used by Hamas members and two people were killed, security sources told Reuters. The news agency also reported that ambulances were at the scene of the blast and barricades shut off the area about 200 meters from where the bomb exploded in a Hizbullah stronghold.

The blast was "the result of three bombs placed under a car whose owner is said to be a member of Hamas," the state NNA news agency said, adding that two people were wounded in the explosion.

"At least two people have been killed and a number of others injured in an explosion in the southern suburbs" of Beirut where the Hizbullah movement has its headquarters, another official told AFP. "The cause of the explosion has not yet been determined," the official added.