Police are seeking a suspect after two Muslim sisters in the western Canadian province of Alberta were attacked in what is being called a hate-motivated crime, local media reported Thursday. 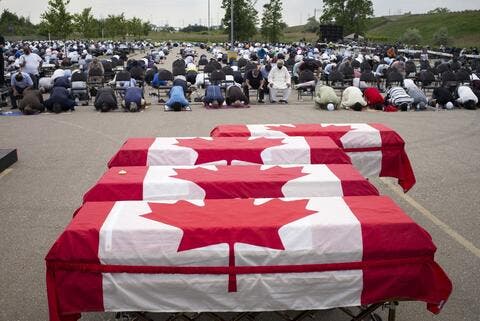 According to the Royal Canadian Mounted Police, a man wearing a mask approached the women in St. Albert, shouting racial slurs and brandishing a knife.

One sister was grabbed by her hijab and thrown to the ground, where she was rendered unconscious. The second was also knocked to the ground and a knife was held at her throat while the suspect continued to yell racial slurs. He then ran away, police said. One of the sisters was taken to the hospital and both sustained non-life-threatening injuries.

A dog was brought in to track the suspect, but he escaped capture and is now the subject of a police search.

"Our Muslim neighbors, friends and family deserve to feel safe and welcome in their communities," said St. Albert Mayor Cathy Heron. "I'm heartbroken that many of them are not feeling safe right now."

The man was described as being about 50 years old, six feet tall and wearing dark jeans, a navy shirt and a red and white bandana.

#Islamophobia exists in Canada and it kills.

My thoughts and prayers are with the London family and the community.

We need to take action and treat this as an emergency.

We can’t ignore hate and racism against our Muslim brothers and sisters anymore. HATE MUST END#ldnont 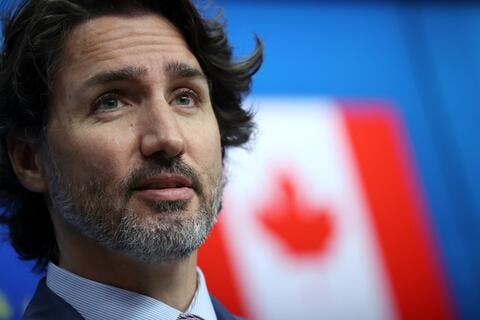 The Edmonton area has been the scene of several hate-motivated attacks this year, including one where a woman in her 50s was out for a walk when she was grabbed from behind and thrown to the pavement, reported CTV News. In March, a man was charged after uttering slurs against a teenager wearing a hijab.

St. Albert is a city of about 65,000 situated just 12 kilometers (7.45 miles) from Edmonton. Ironically, St. Albert was named by the MoneySense digital magazine as the best place to live in Canada in 2014.