The UAE Ministry of Health and Prevention on Thursday reported 1,084 cases of the Covid-19, along with 890 recoveries and no deaths. 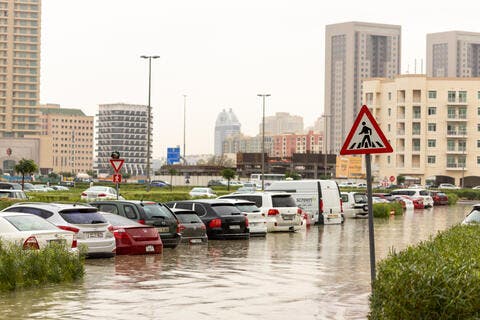 The new cases were detected through 242,117 additional tests.

Over 177.9 million PCR tests have been conducted in the country so far.

The WHO's BioHub programme was, in part, born of frustration over the hurdles researchers faced in getting samples of the SARS-CoV-2 virus, first detected in China, to understand its dangers and develop tools to fight it.

But just over a year later, scientists involved in the effort have encountered hurdles.

These include securing guarantees needed to accept coronavirus variant samples from several countries, the first phase of the project. Some of the world's biggest countries might not cooperate. And there is no mechanism yet to share samples for developing vaccines, treatments or tests without running afoul of intellectual property protections.

Meanwhile, there is a petition circulating to allow Novak Djokovic to play at the US Open but the Serbian appears likely to miss the entire North American hardcourt swing barring a sudden change in Covid-19 protocols in the United States and Canada.

Djokovic has refused to take the Covid-19 vaccine yet the 21-times Grand Slam winner remains on the entry lists for the ATP 1000 events in Montreal and Cincinnati that serve as tune-ups for the Aug. 29-Sept. 11 U.S. Open in New York.