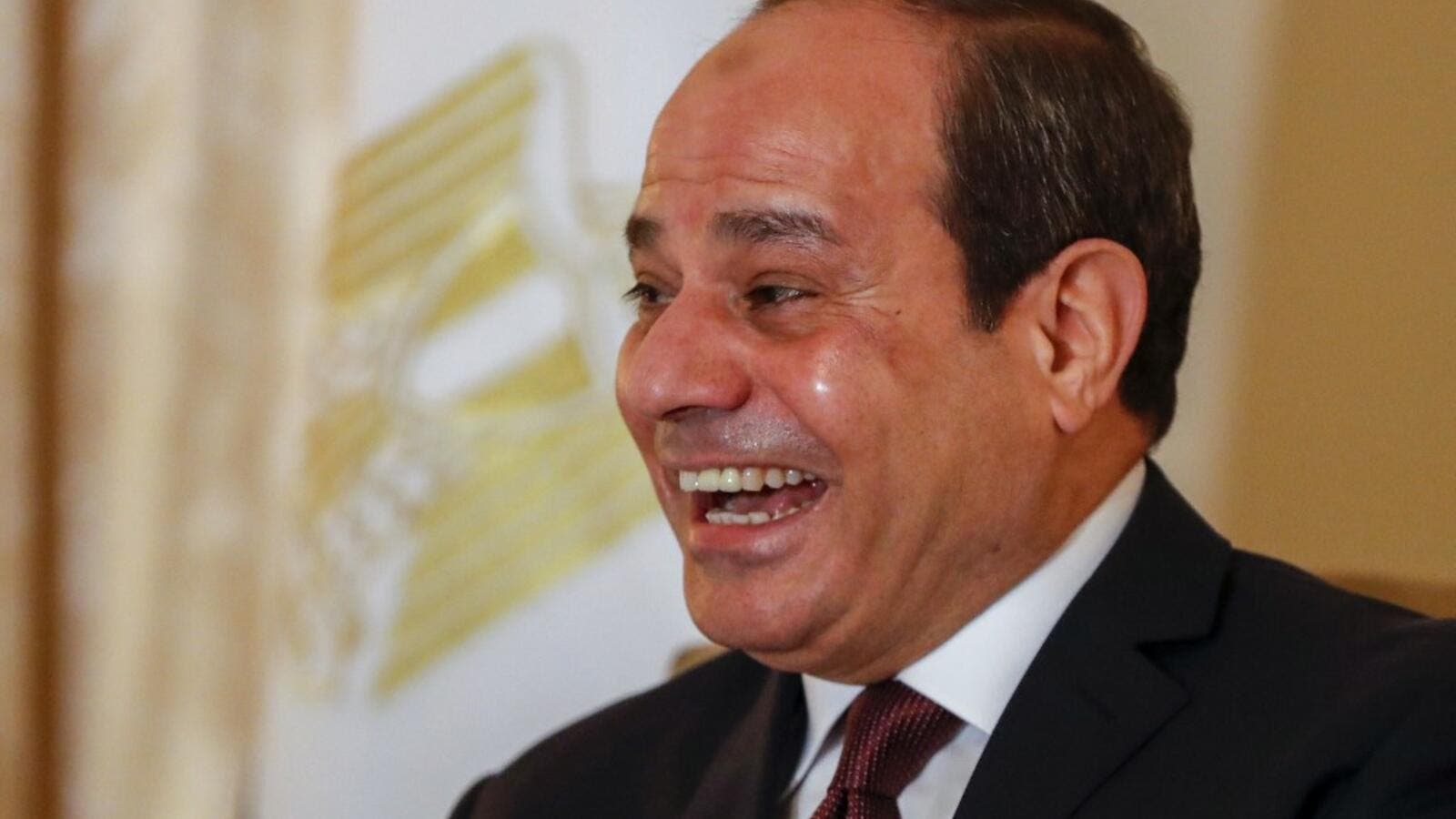 A United Kingdom legal chambers has filed a criminal complaint to the police against Egypt’s President Abdel Fattah al-Sisi to investigate allegations of murder of the North African’s first democratically elected president.

Egypt's president Mohammed Morsi died in June after collapsing in a Cairo courtroom while on trial.

Guernica 37 International Justice Chambers bid to London's Metropolitan Police Service Counter Terrorism Command (SO15) to look into what it called "credible allegations of torture made against the Egyptian Government and its State organs," according to Middle East Eye.

Saturday's request, which followed directions from the Egyptian Revolutionary Council (ERC), comes ahead of Sisi’s visit to the UK, scheduled for Monday.

In its statement on Saturday, Guernica 37 said: "In particular, the complaint will request that the death of... Morsi, and the treatment suffered prior to his death, which constitutes torture, be investigated."

"It is inconceivable to consider that Abdel Fattah el-Sisi was unaware of the torture of Dr Morsi, his very appointment being the direct result of the ousting of the first democratically elected president,” the statement added.

"It is no mere assumption that the treatment of Dr Morsi contributed to his death and there is a compelling argument that it was his treatment at the hands of the military regime that killed him and that this was the intention.”

Guernica 37 urged for action, saying: "The ongoing impunity for his death cannot be allowed to continue, and where there is opportunity to investigate and prosecute, it must be taken."