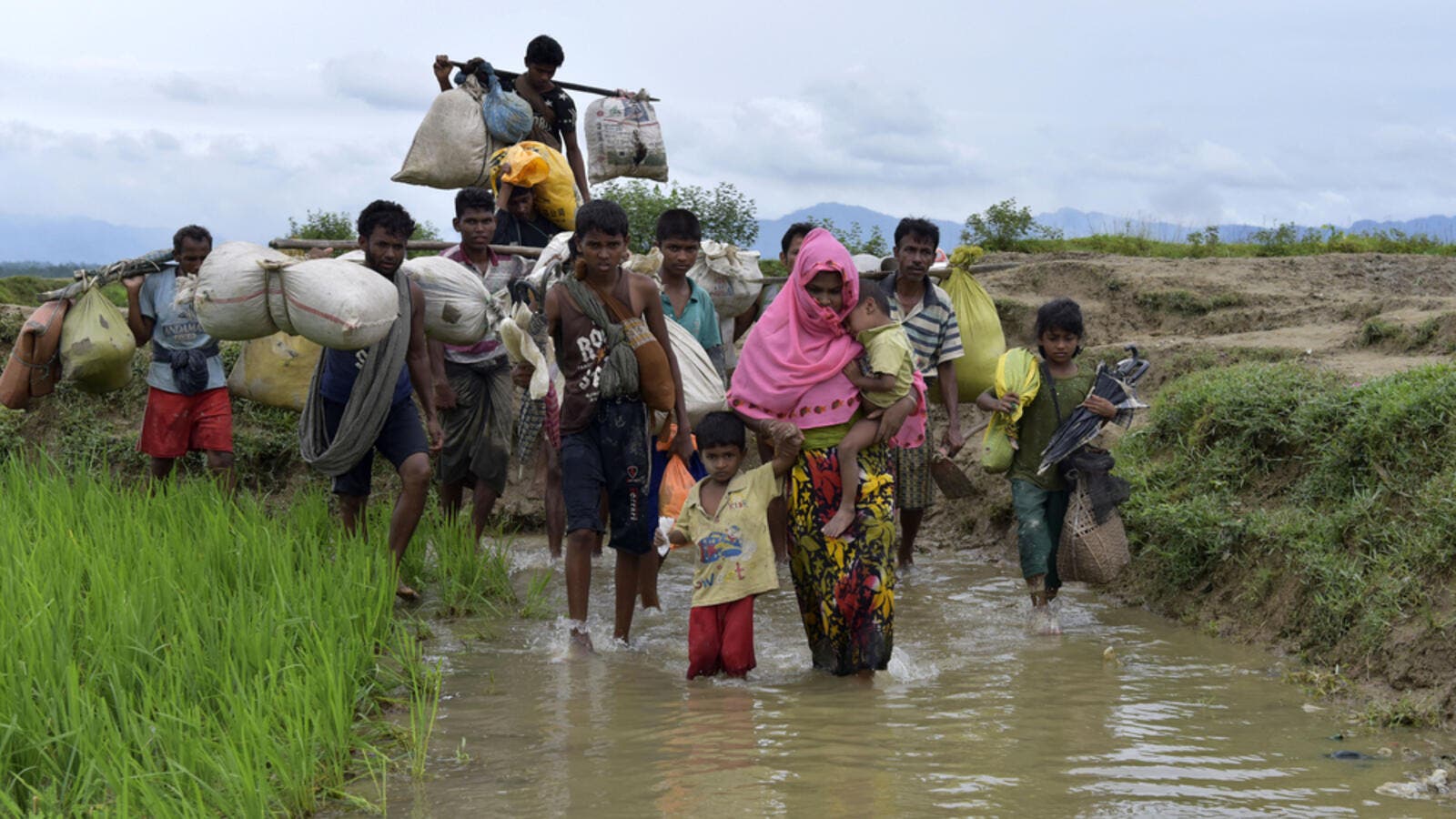 Over 750,000 refugees have fled Myanmar and crossed into Bangladesh after Myanmar forces launched a crackdown on the minority Muslim community. (Shutterstock/ File Photo)

Myanmar’s military is “primarily to blame for the widespread and systematic violence against the Rohingya,” a senior UK minister said Monday.

Minister for Asia and the Pacific Mark Field issued the statement following the release of an interim report by the UN Fact-Finding Mission in Myanmar, where the country’s Muslim community has suffered atrocities by the country’s army.

“This report by the UN Fact-Finding Mission on human rights has reaffirmed the appalling human rights violations that so many in Burma [Myanmar] have suffered and confirms that the Burmese military are primarily to blame for the widespread and systematic violence against the Rohingya,” Field said.

Myanmar has refused to give UN investigators access to the country and blocked an independent and impartial investigation after destroying at least 319 villages, the report said.

“These findings show the vital importance of an open and transparent investigation into these appalling events, and I urge the Burmese authorities to reverse their decision not to cooperate with the Fact-Finding Mission and allow them immediate access so they can continue their work,” Field said.

Field urged Myanmar authorities “to establish a credible and independent investigation into these horrifying accusations and a judicial process to hold to account those responsible for abuses."

Both the Myanmar military and civilian authorities have effectively labeled the Rohingya population as Bengali "illegal immigrants" and "extremist terrorists", said Marzuki Darusman, chair of the UN mission.

"It is critically important for the displaced people not to be returned without adequate guarantees for human rights protection in place. Otherwise, we could be laying the groundwork not for solutions, but for another repeat experience," he said.

Field also said “the UK is fully committed to help bring an end to this humanitarian crisis” and plans to update Parliament on the government’s approach “at the earliest opportunity allowed."

The Rohingya, described by the UN as the world's most persecuted people, have faced heightened fears of attack since dozens were killed in communal violence in 2012.

Since Aug. 25, 2017, more than 750,000 refugees, mostly children and women, have fled Myanmar and crossed into Bangladesh after Myanmar forces launched a crackdown on the minority Muslim community, according to Amnesty International.

The refugees are fleeing a military operation in which security forces and Buddhist mobs have killed men, women and children, looted homes, and torched Rohingya villages.

At least 9,000 Rohingya were killed in Rakhine state from Aug. 25 to Sept. 24 last year, according to Doctors Without Borders.

In a report published last Dec. 12, the doctors' group said the deaths of 71.7 percent or 6,700 Rohingya were caused by violence. They include 730 children below the age of five.

The UN documented mass gang rapes, killings -- including of infants and young children -- brutal beatings, and disappearances committed by security personnel. In a report, UN investigators said such violations may have constituted crimes against humanity.