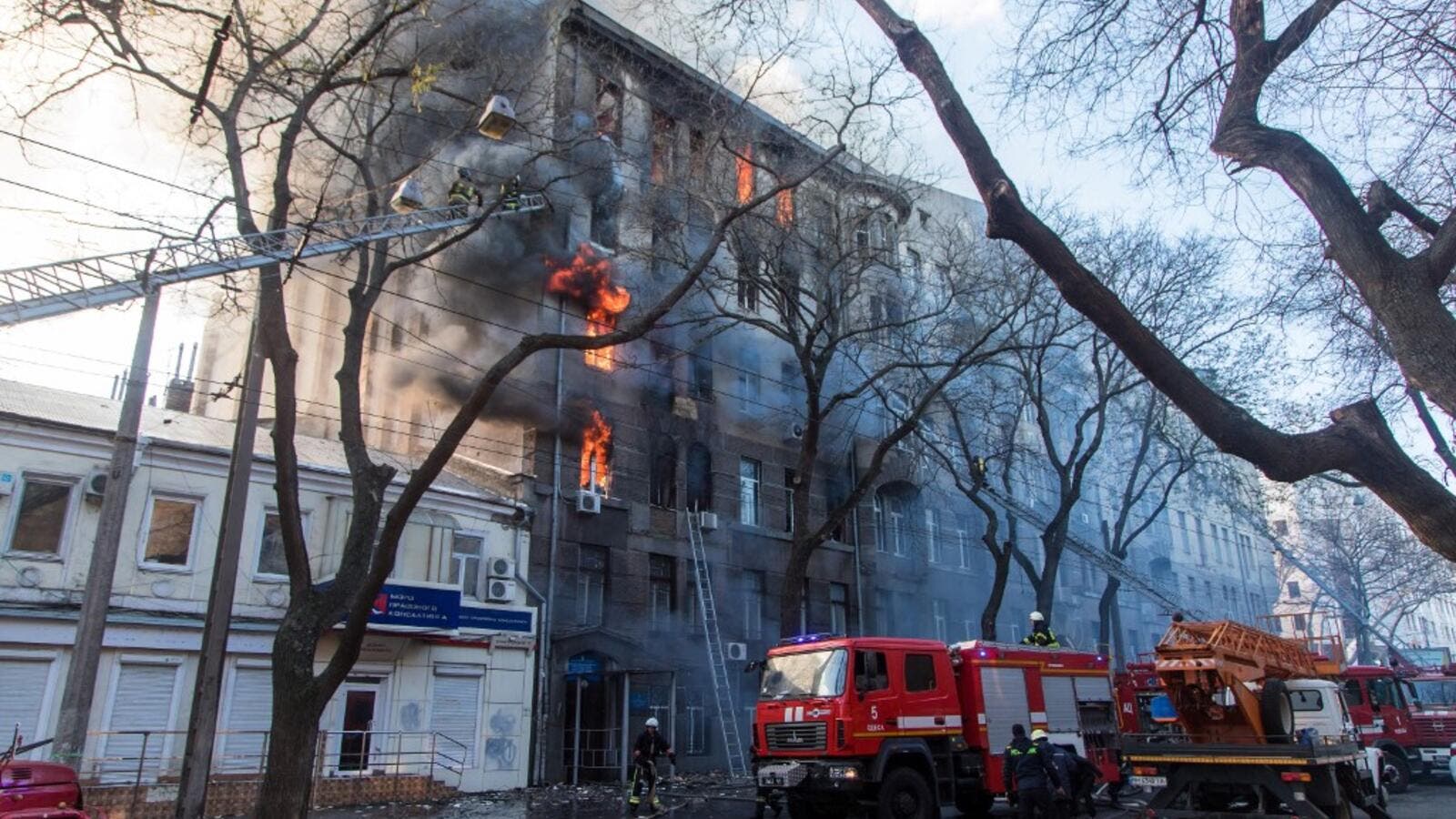 Last week, a fire broke out on the third floor of the six-story Odessa Economics College in country's southern port city on the Black Sea.

According to the emergency service, the death toll was 13 on Wednesday.