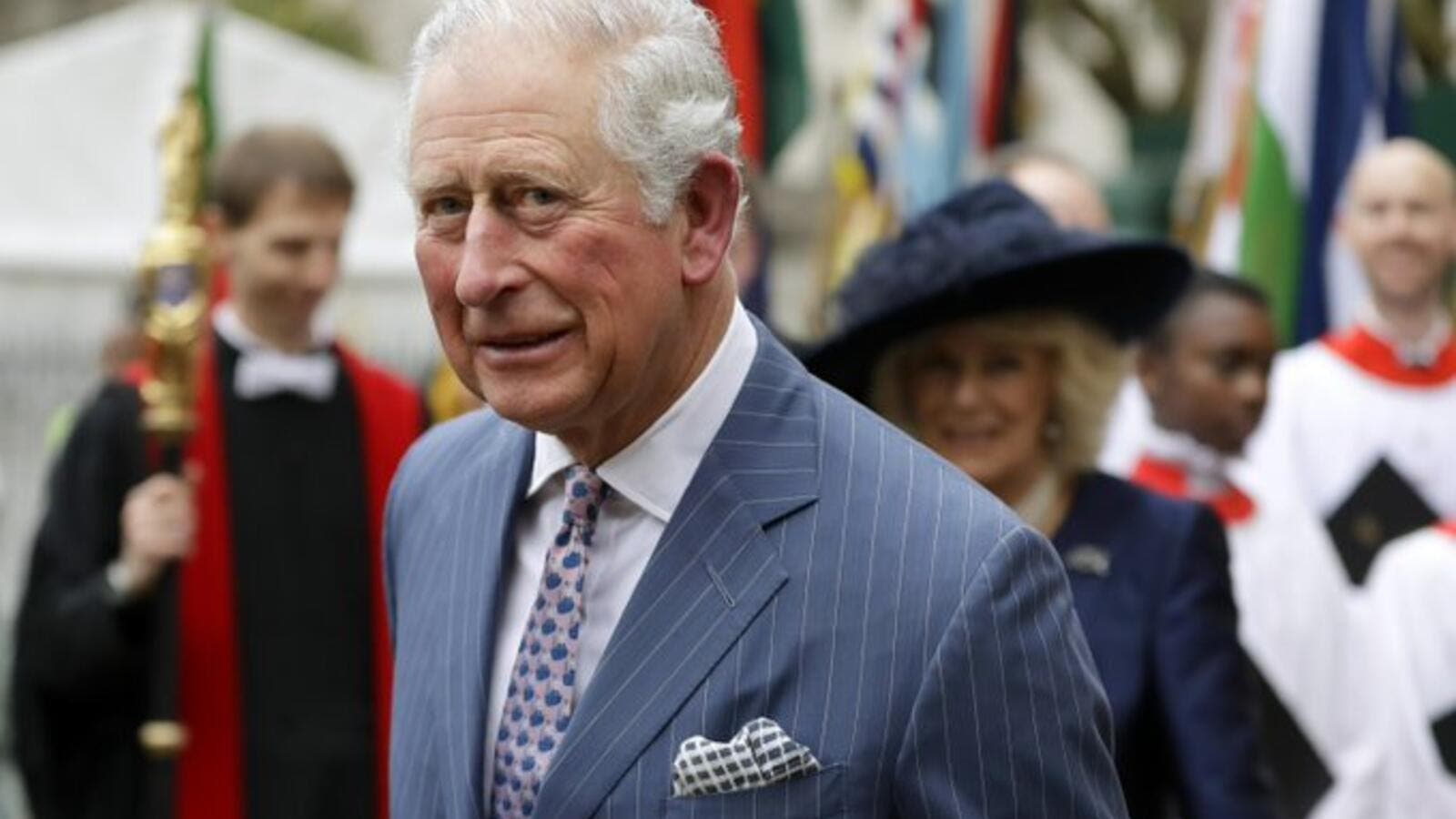 Britain's Prince Charles, Prince of Wales (Twitter)
Highlights
But despite avoiding close contact with people he has caught Covid-19 - and it came days after a member of Buckingham Palace staff tested positive for coronavirus.

Prince Charles has contracted coronavirus - but his wife Camilla has not tested positive, it was revealed today.

The Prince of Wales, 71, is in self-isolation at Balmoral Castle in Scotland with the Duchess of Cornwall, who is without any symptoms for the virus, which has killed 422 in the UK so far.

Prince Charles has fallen ill just a fortnight after meeting coronavirus-stricken Prince Albert of Monaco, who had tested positive.  This was at a WaterAid event in London on March 10, 24 hours after he was last seen with his mother the Queen.

Until he fell ill, the heir to the throne has been continuing to carry out public engagements despite the coronavirus crisis - but has avoided shaking hands, using a Namaste greeting instead.

Despite avoiding close contact with people, he caught COVID-19 days after a member of Buckingham Palace staff tested positive for coronavirus.

A Clarence House spokesman said: 'The Prince of Wales has tested positive for Coronavirus. He has been displaying mild symptoms but otherwise remains in good health and has been working from home throughout the last few days as usual.'

'The Duchess of Cornwall has also been tested but does not have the virus. In accordance with Government and medical advice, the Prince and the Duchess are now self-isolating at home in Scotland'.

The spokesman said it was impossible to say where he caught it from because of the large number of public engagements he has carried out in 'recent weeks' - but it will raise questions over whether he got it from Albert.

The Royal Family appeared to have already prepared for the eventuality that one of them could be diagnosed with coronavirus, having been split up across Britain - away from London.

The Queen is with Prince Philip at Windsor Castle, Prince William and Kate are at Amner Hall in Norfolk, and Charles and Camilla are at Balmoral in Aberdeenshire.