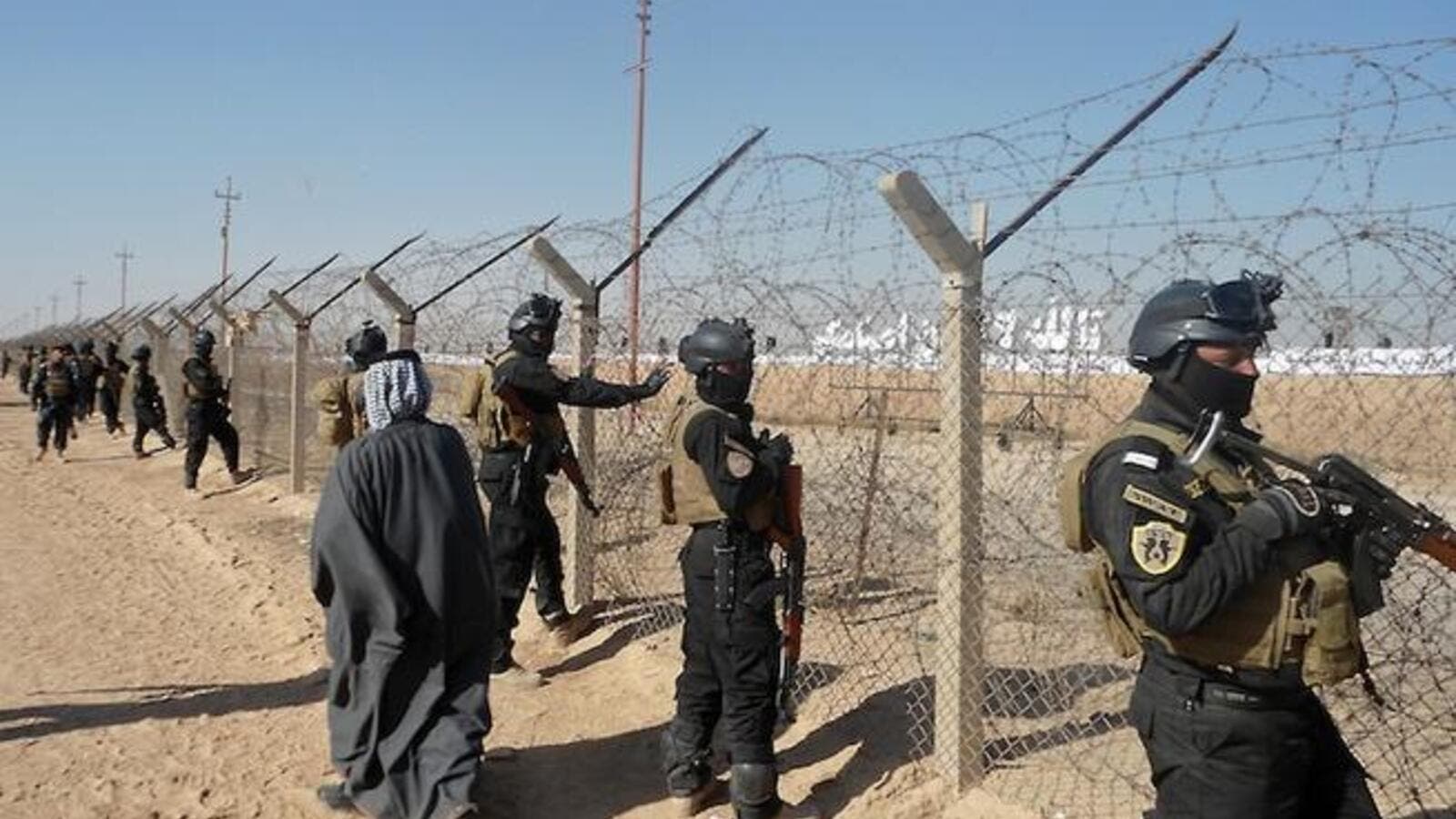 The attack occurred in September and killed 52 people.

Seven people, including six women, were abducted from the camp, which has been home to 3,000 Iranian exiles and opposition members since the 1980s.

There are allegations that the attack and abductions were conducted by Iraqi security forces, the United Nations said in a release.

"The Iraqi government has a particular responsibility to protect the detainees against human rights violations such as the recent deaths and abductions, and must now instigate independent investigations, end the detention regime, and in the meantime provide effective protection to those who remain in detention," U.N. Special Rapporteur Mads Andenas said.

The United Nations is concerned that the seven missing residents will be returned to Iran, where they may be persecuted or tortured.

The group of experts urged Iraq to clarify the whereabouts of the missing residents and ensure their safety.