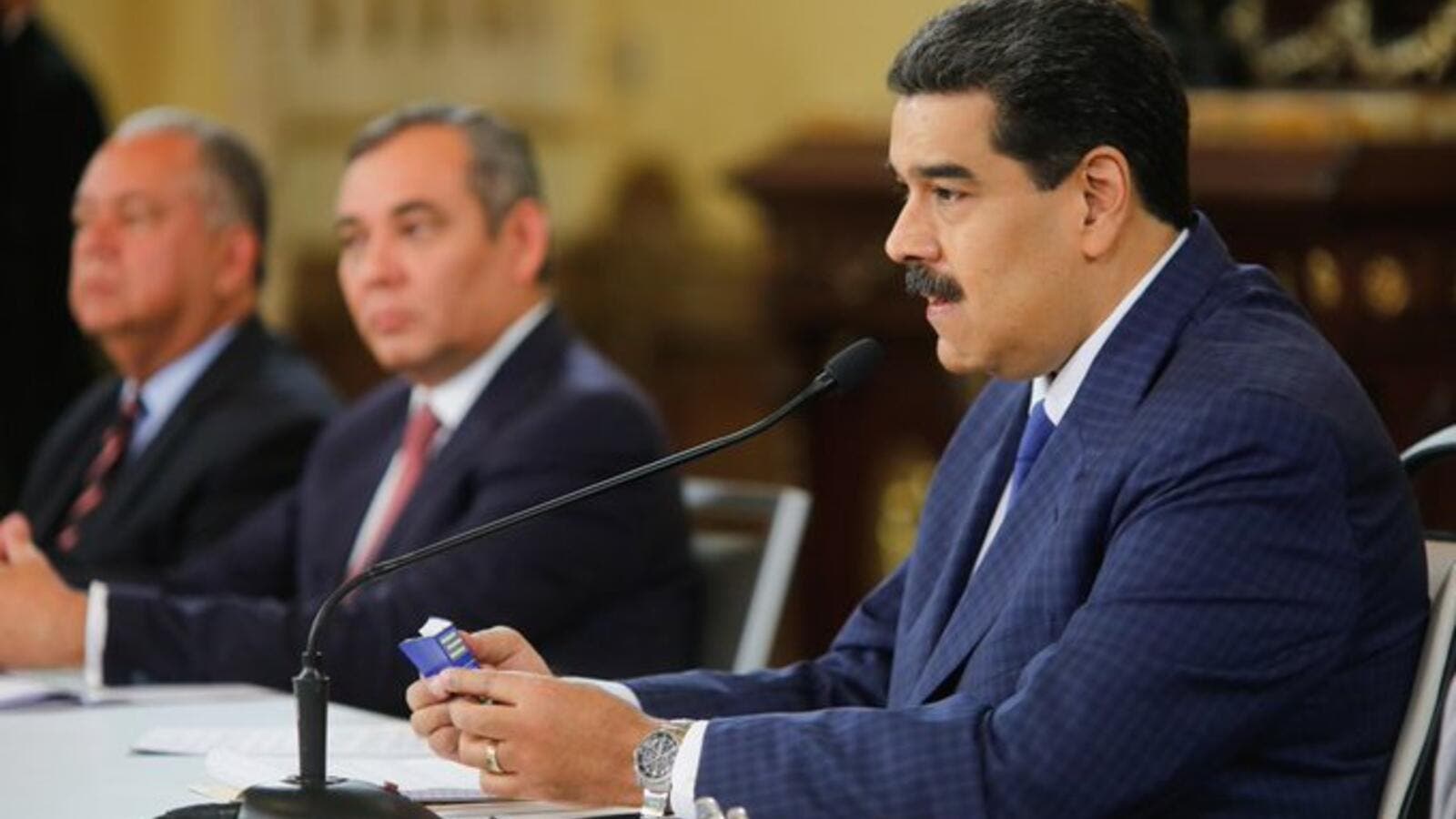 Michelle Bachelet made the damning claims in a presentation to the UN Human Rights Council in Geneva yesterday.

Her presentation followed a scathing written report issued in early July which found a 'pattern of torture' under the government of President Nicolas Maduro that included arbitrary detention, extrajudicial killings, sexual violence and enforced disappearances.

Bachelet's presentation, which received pushback from powerful figures in Maduro's government, also noted that more than four million Venezuelans have fled the country due to declining conditions.

The country's minimum monthly wage is just $2 as a result of hyperinflation.

Bachelet noted that although she had made calls for officials to dismantle the Special Action police force, the unit has instead received ongoing support from the highest levels of government.

She carried on to raise concerns that groups that had collaborated with her in the earlier report have since come under criticism and threats by senior officials.

'Reprisals for having cooperated with the United Nations are unacceptable,' she said.

'I urge the authorities to take preventative measures.'

Bachelet is worried about a proposed law which would criminalise the activities of human rights organisations that receive money from abroad, which could further erode democracy in Venezuela.

While highlighting the advances the country has made, Bachelet said a member of her team was recently allowed to visit the Ramo Verde Military Center - a prison commonly used to hold what opposition leaders consider political prisoners.

The government also has released 83 people whose arrests human rights observers considered arbitrary and officials have agreed to consider another 27 cases.

Bachelet said the only way to overcome Venezuela's human rights crisis is for Maduro's government and the opposition led by National Assembly President Juan Guaido to return to negotiations overseen by Norway.

Cabello said nobody paid attention to grave violations under previous right-wing administrations in Venezuela or other governments elsewhere, such as Chile, where Bachelet previously served as president.

'We're not going to lose any sleep over whatever Ms Bachelet says,' Cabello said.