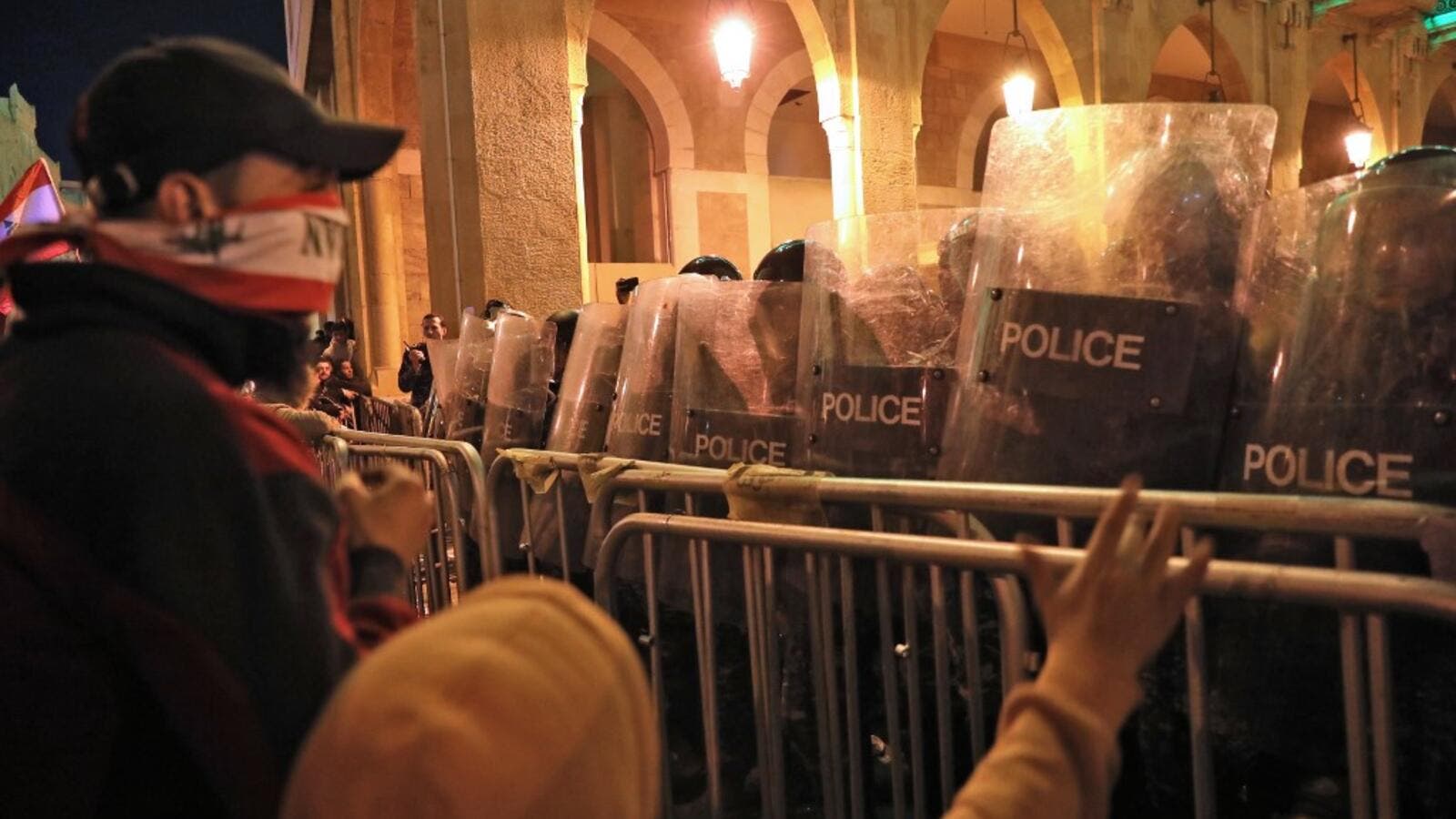 The United Nations’ top official in Lebanon Monday appeared to be critical of President Michel Aoun’s decision to postpone consultations to name the next prime minister.

“[The postponement is] either a sign that ... politicians start to understand that they cannot neglect the voice of the people, or an attempt to buy time for business as usual,” U.N. Special Coordinator for Lebanon Jan Kubis tweeted.

“But with the collapsing economy it is a risky hazard” for both Lebanese politicians and ordinary people, he added.

The presidency announced the postponement less than an hour after they were scheduled to begin, saying that caretaker Prime Minister Saad Hariri wanted more time for discussions on how the government would look.

The international community is putting increasing pressure on the Lebanese politicians to form a government in order to enact vital reforms and tackle a deepening economic crisis.

Over $11 billion in soft loans and grants were pledged to Lebanon last year at the CEDRE conference, but the government’s failure to enact the necessary reforms has led to a delay in the aid being delivered.