UNDP official: Aid to Syrians must focus on improving livelihoods 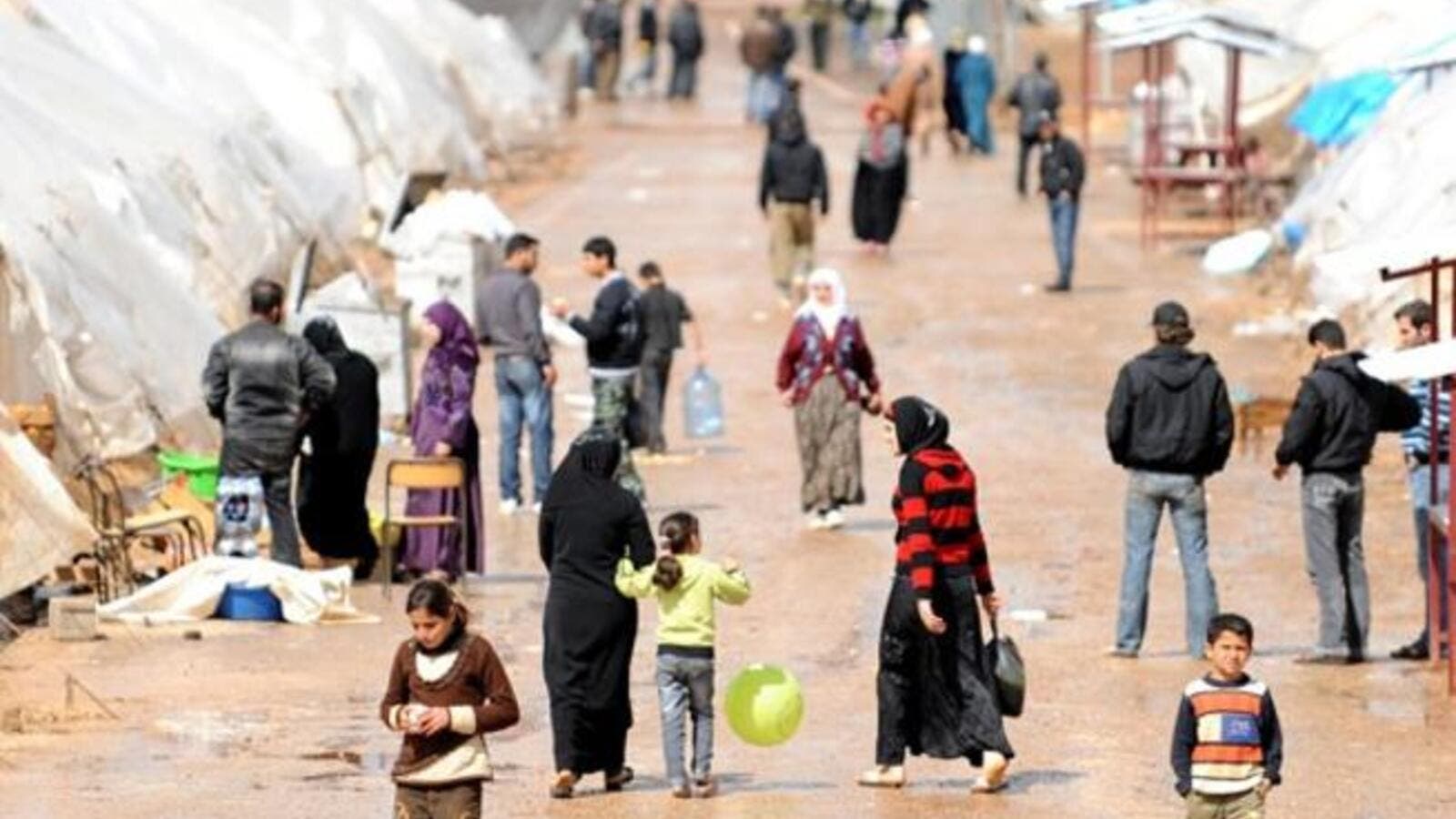 The influx of Syrian refugees into neighboring countries has strained resources and public services within refugee camps, a phenomenon the UNDP has relentlessly called attention towards. (File/Photo)

A top official from the United Nations says aid to Syrian refugees must “go beyond relief” and should help them have a living close to what they had in their country.

On Sunday, speaking in a conference on the Syrian refugee crisis in Jordan, the head of the UN Development Program (UNDP), Helen Clark, said sufficient funding is needed to help the refugees.

Clark also said that, "the critical thing for Syrians and for the countries in the neighborhood is support here, now,” adding that "It must go beyond relief. People want dignity. They want services. They want livelihoods. Our response is focused around those things which enable them to be independent, not dependent."

Over four million people from Syria have left the country since 2011 when a foreign-backed conflict erupted there.

According to Clark, international donors paid less than half of the $4.5 billion aid agencies sought for Syrian refugees this year in the neighboring countries including Turkey, Lebanon, Iraq, and Jordan.

Many of those who have fled the conflict now live in difficult conditions, with poor sanitation and insufficient resources to cope with the harsh winters.

The large influx of refugees placed a heavy burden on the host countries by overwhelming their resources and social services such as trash collection, overcrowding their schools, and drove up prices of just about everything from rent to milk, she added.

According to the UNDP, externally displaced Syrian refugees were not allowed to work legally and usually resort to low-paying jobs if they can even find employment at all.

As a result, hundreds of thousands of Syrians fled to Europe, triggering a massive exodus to the continent not seen since World War II.

Earlier this year, the UN reported that there were 7.6 million Syrians  are internally displaced, many of whom have to beg, put their children to work, or marry them off to survive.

5 Tactics to Help You Lure the Best Candidates