Published June 15th, 2021 - 06:07 GMT
Shutterstock
Highlights
Such acts of violence reflect and reinforce the discrimination against women and girls 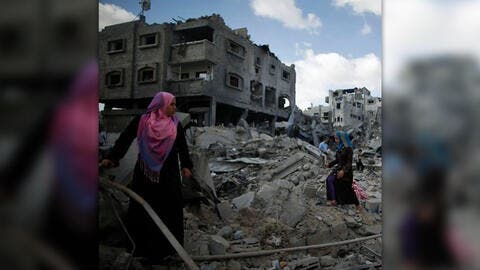 The local police announced the death of a 19-year-old female citizen after her husband severely assaulted her. Following his arrest, an investigation was opened.

"I call on the authorities to provide protection and support to all girls and women from all forms of gender-based violence and harmful practices," Shabaneh added.

Gender-based violence, including domestic violence, is a violation of women’s and girls’ human rights. Such acts of violence reflect and reinforce the discrimination against women and girls, perpetuating a vicious cycle that is detrimental to their development and progress.

UNFPA fully supports the authorities, communities and activists fighting against gender-based violence and for women’s human rights, and calls for a speedy investigation into this murder and for the enforcement of the Laws that protect women’s and girls’ rights in compliance with their international obligations to eliminate all forms of discrimination against women and other international conventions.