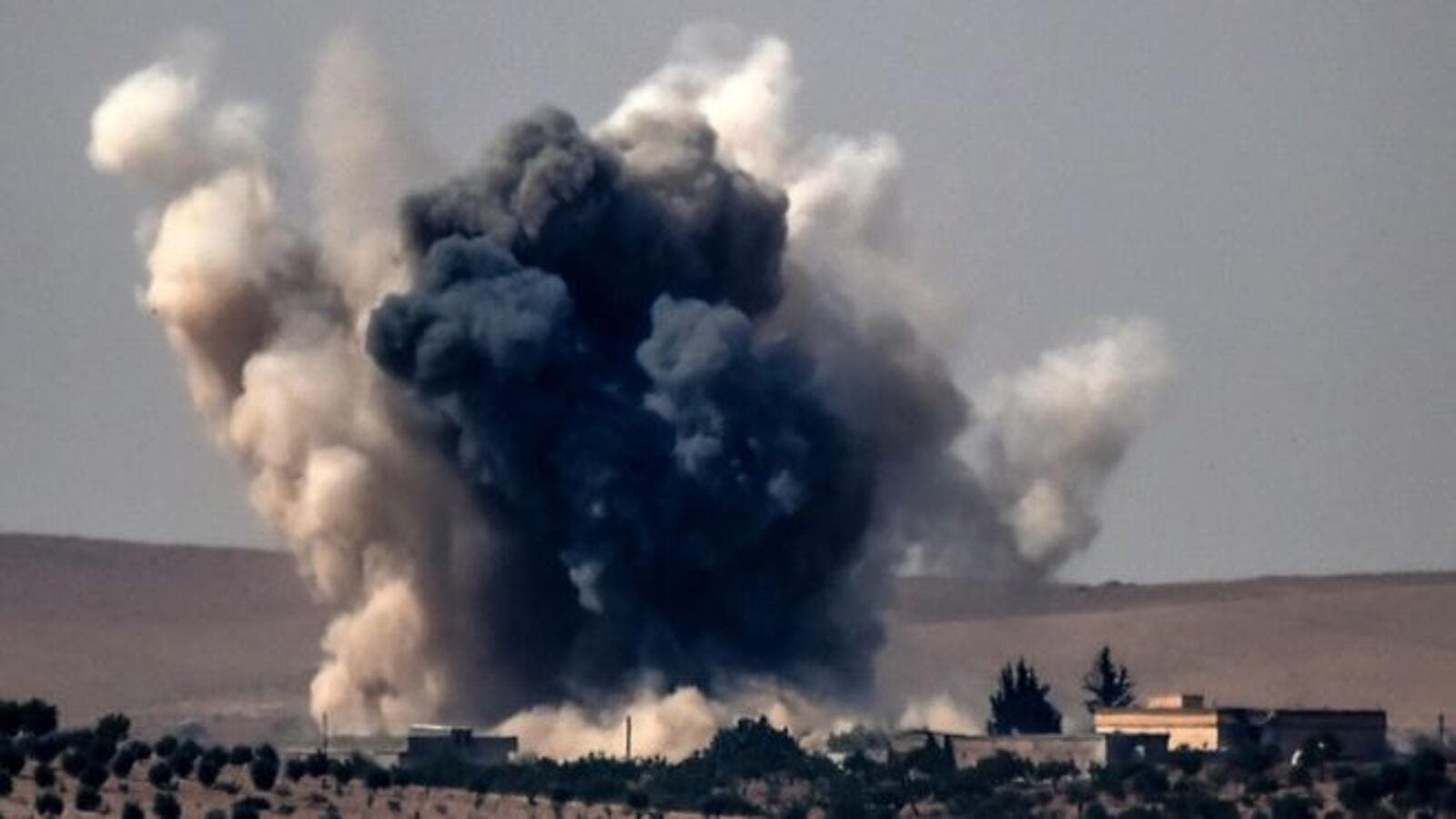 A number of Syrian rebel groups posted a message on Twitter saying the "storming operation, aimed at the first stage of liberating Jarablus," had begun. Among the groups, are Islamist factions and an ethnic Turkmen brigade.

Mahmoud al Ali, the head of the Jarablus Local Council, which ran the town before Islamic State invaded in 2013, told dpa: "A widescale military operation has started at dawn to liberate Jarablus and a number of the forces have crossed the border and are now inside the Syrian territories."

Turkey launched a number of airstrikes and cross-border shelling. The government says the operation is being conducted jointly with the US-led coalition against Islamic State. US Vice President Joe Biden is visiting Ankara.