US Airstrikes Target ISIS in Somalia for the First Time 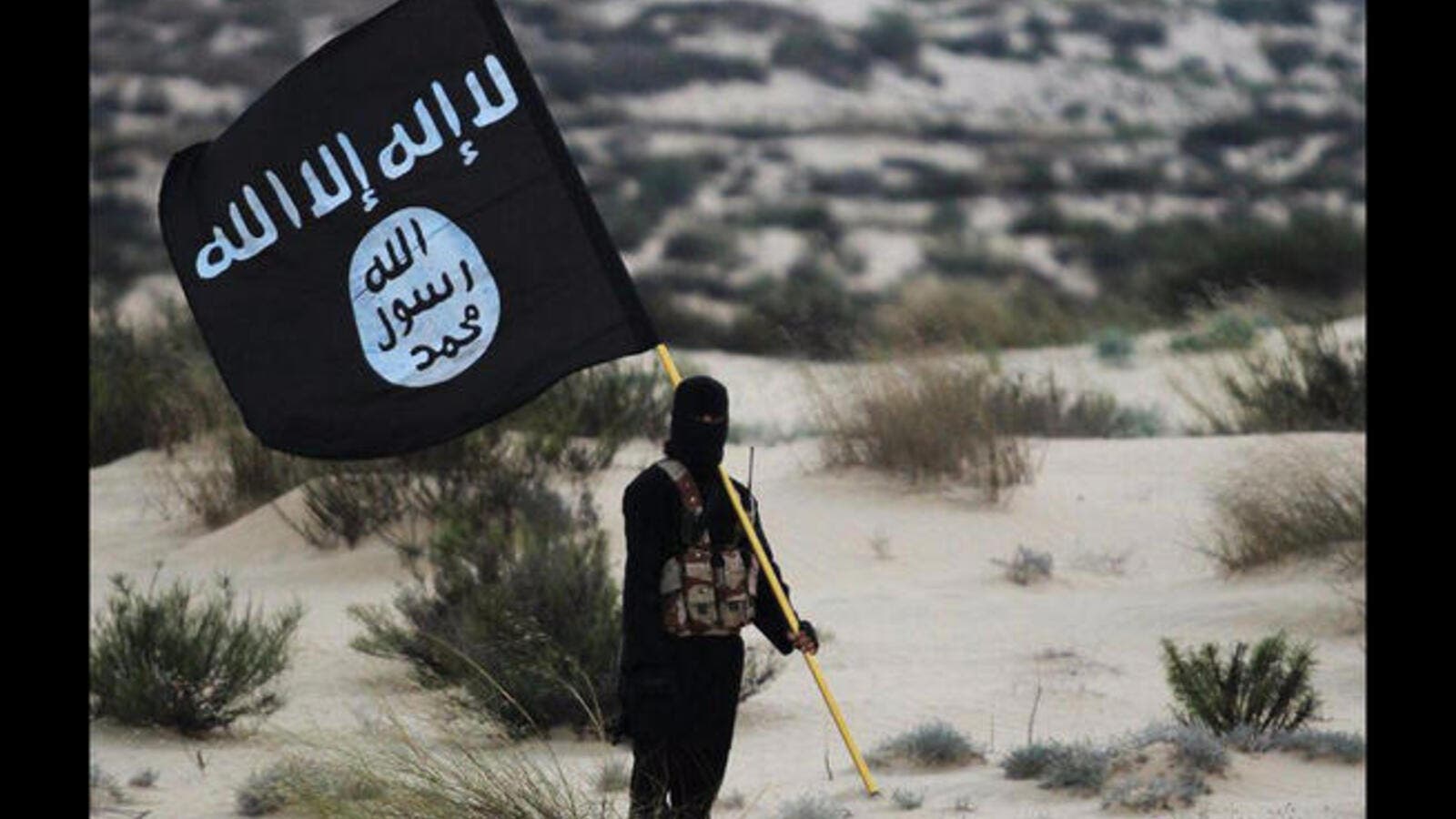 U.S. Africa Command said it launched a strike around midnight Thursday and a second at 11 a.m. Friday.

"In coordination with the Somali government, U.S. forces conducted two separate airstrikes today in northeastern Somalia against the Islamic State of Iraq and Syria, killing several terrorists," a release from AFRICOM said.

About six missiles struck the mountain village of Buqa, located in the northern Puntland state.

Jama Mohamed Qurshe, mayor of the nearby town of Qandala, told Britain's Sky News that the attack terrified the people of his town, about 35 miles north of the attack.

"According to the information we are getting from the ground, six missiles hit the militants' base in the mountainous area. Local residents and pastorialists were shocked and fled from the area," he told Voice of America.

Sheikh Abdulkadir Mumin, the leader of a militant group in northeastern Somalia, pledged his allegiance to the Islamic State in 2015 after defecting from the al-Shabab militant group. The Islamic State's presence in Africa has been largely limited to the Mediterranean coastal region, but in recent months has spread into West Africa and the sub-Saharan region.

Mumin's faction, estimated to have about 300 fighters, has claimed responsibility for a number of attacks in Puntland state.

Friday was the first time U.S. forces went after Islamic State fighters in Somalia, but it wasn't the first time they've targeted militants there. A June airstrike against al-Shabab militants hit about 185 miles southwest of Mogadishu.

Since 2007, al-Shabab has been fighting to overthrow the internationally backed government in Somalia. The group was forced from the capital by African Union troops in 2011, but maintained a presence in Somalia's rural areas.

There has also been fighting between al-Shabab and Mumin's Islamic State faction.