The US Carries out 'Precision' Strikes in Iraq, Syria

The U.S. military Sunday evening struck several facilities of two Iran-backed militias in Iran and Syria at the direction of President Joe Biden, the Pentagon said. 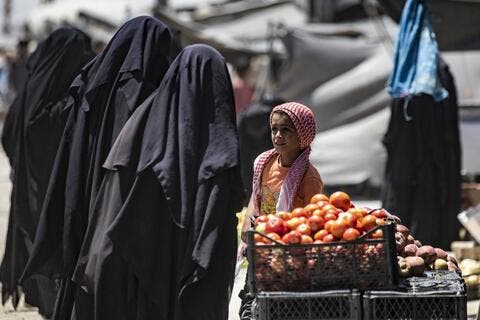 John Kirby, the Pentagon press secretary, announced the strike in a statement describing the attacks as "defensive precision airstrikes" targeting facilities operated by Kata'ib Hezbollah and Kata'ib Sayyid al-Shuhada, which have been targeting U.S. personnel and facilities in Iraq with unmanned aerial vehicles.

The #US carried out airstrikes early Monday morning in #Iraq and #Syria against two Iranian-backed militias that the Pentagon said had conducted drone strikes against American personnel in Iraq in recent weeks, the Defense Department said. https://t.co/rClJFfCokQ

Two operational and weapons storage facilities in Syria and one in Iraq were hit, he said.

"As demonstrated by this evening's strikes, President Biden has been clear that he will act to protect U.S. personnel," Kirby said. "Given the ongoing series of attacks by Iran-backed groups targeting U.S. interests in Iraq, the president directed further military action to disrupt and deter such attacks."

Kirby said the attacks were necessary, appropriate and deliberately designed to prevent an escalation in the conflict while sending "a clear and unambiguous deterrent message."

This is the second time under Biden the military has struck Iran-backed military groups in Syria.

"Protecting the military heroes who defend our freedoms is a sacred priority," she said in a statement. "The Iran-backed militias utilizing these facilities have been engaged in attacks threatening U.S. service members, as well as our allies."

The US military carries out air strikes against Iran-backed militia in Iraq and Syria, in response to drone attacks by the militia against US personnel and facilities in Iraq, the Pentagon confirms.https://t.co/8eenkETrsg pic.twitter.com/FzMLeKlYmV 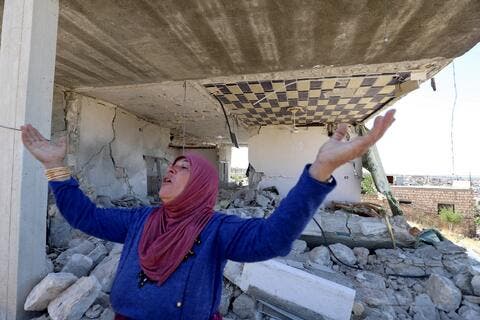 Congress, she said, "looks forward" to receiving formal notification of the attack under the War Powers Act.

The Pentagon said the attack was carried out under the United States' right to self-defense as a guest in Iraq at the invitation of the government for the purpose of assisting its security forces with its efforts to defeat the Islamic State.