US: Daesh leader al-Baghdadi no longer in Mosul, but still alive 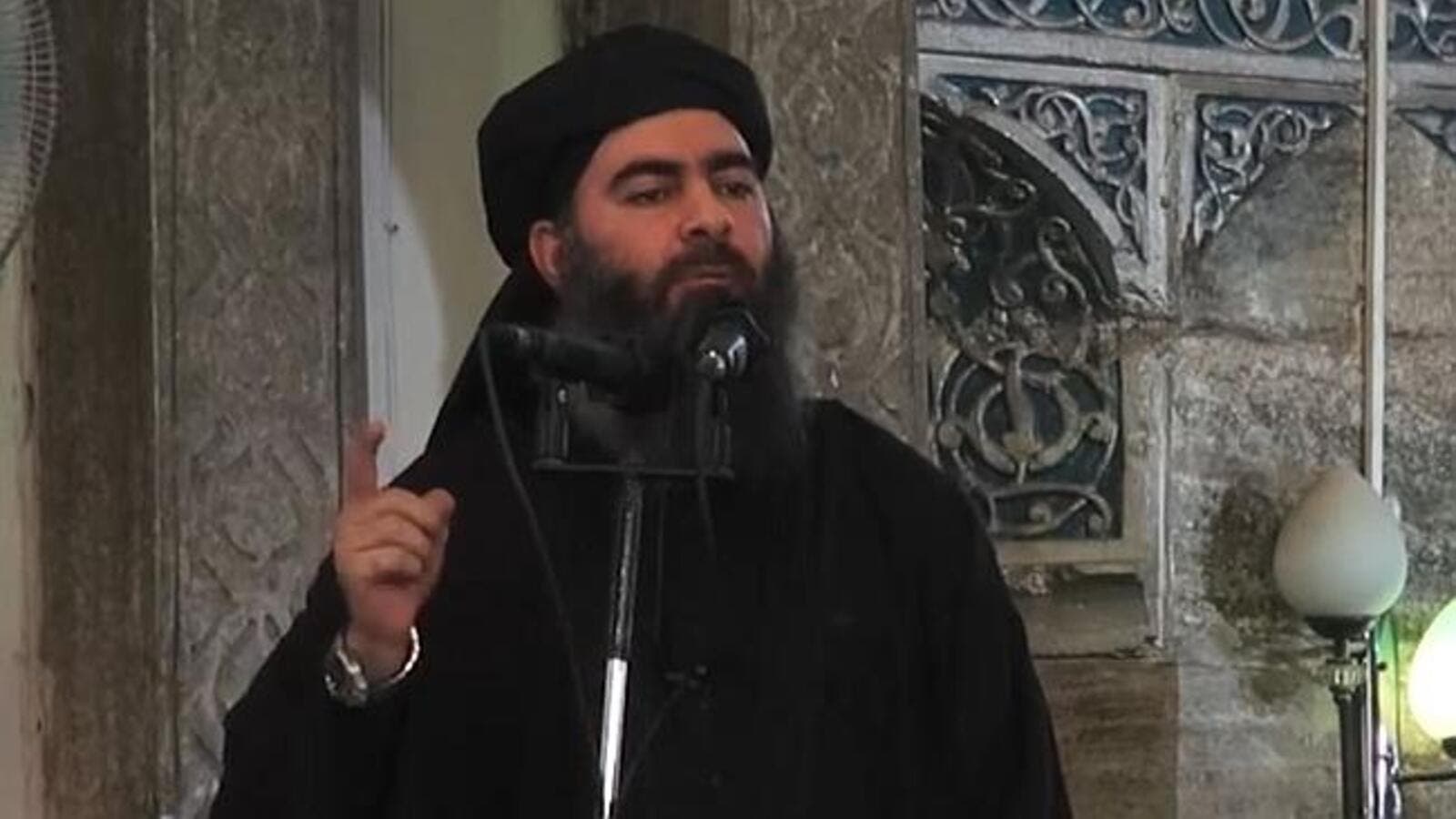 The Iraq-born Baghdadi, who proclaimed a "caliphate" straddling Iraq and Syria in June 2014. (File photo)

Daesh chief Abu Bakr al-Baghdadi likely fled the northern Iraqi city of Mosul where he was believed to be in hiding as Iraqi forces approached, a US defense official said Wednesday.

The official, who was speaking to reporters on condition of anonymity, said Baghdadi remains "the head of the snake" and is "still alive". While she ruled out the terror leader being in Mosul, she said she did not know his exact whereabouts.

She said the US-led anti-Daesh coalition is focused on eliminating the group's mid-level battlefield commanders rather than diverting efforts to kill or capture Baghdadi.

Daesh is being progressively squeezed in Iraq and Syria where parallel campaigns backed by the US-led coalition are eating into the territory once touted by the group as its "caliphate".

In Mosul, where Baghdadi famously used the grand mosque to tout Daesh's successes, Iraqi forces have captured the entire eastern half of the city and are making slow advances in the denser, more dangerous, western half.

As Daesh suffers subsequent losses, the official said "hardcore elements" would begin to pursue a "low-level insurgency" in Syria and or Iraq.

The official said Daesh is "on a trajectory for lasting defeat", but does not think the group has "given up on their vision of their caliphate yet.

"I think they still believe they can function, and are still making plans to continue to function as a pseudo state,” she said.

In Syria, she believes Daesh's leaders are leaving their self-declared capital of Raqqa as US-backed forces continue to work toward encircling the city.

"I believe that there are ISIL [Daesh] leaders who are probably questioning the viability of retaining the city of Raqqah over the long term,” the official said.