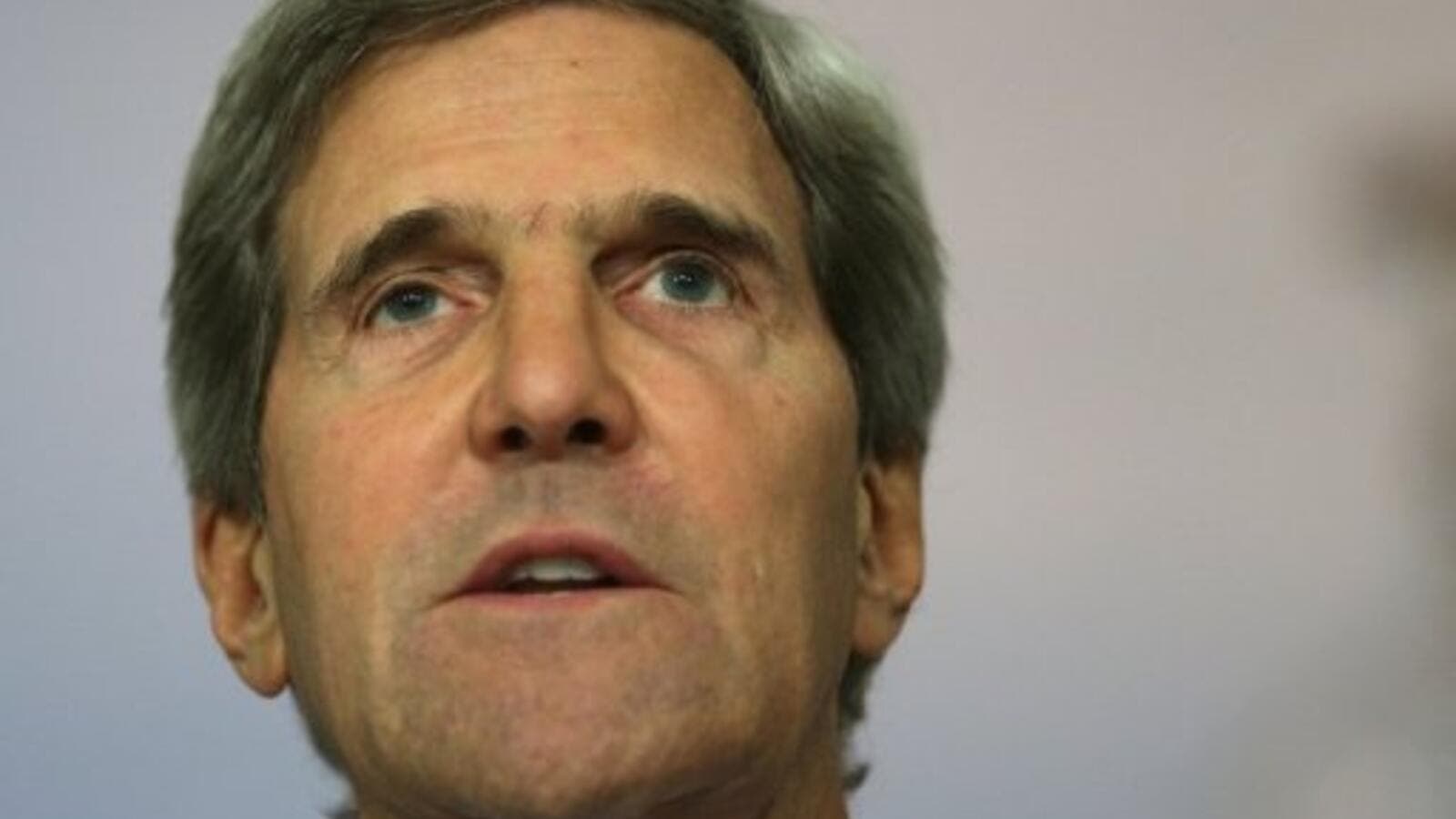 US Secretary of State John Kerry may be visiting Egypt shortly, despite the US halting its military aid to Egypt. (AFP/File)

US Secretary of State John Kerry and the State Department on Monday hinted at trip to Egypt that could be in the coming weeks. If taken, the visit would be the first since the US announced the stemming of military aid to Egypt early this month.

“I think we may be going to Cairo sometime in the next weeks. And one of the meetings that I insisted on having was that we make sure we meet with a cross-section of civil society,” Kerry said on the record at a closed press event in front of staff, according to Agence France Presse.

“It's no secret that, clearly, we've gone through ups and downs in our relationship,” Psaki was quoted as saying by AFP. “But our focus is on our long-term security and strategic interests and that's what we keep our eye on.”

The United States on October 10 “recalibrated” its aid of $1.5 billion a year including $1.3 billion in military aid, following repression against Morsi supporters.

Part of the cut, the US halted the delivery of Apache helicopters, as well as Harpoon missiles and tank parts to Egypt's military leaders.

Washington's review of deliveries of military aid, which includes parts for M1/A1 tanks, was not meant to be permanent, however, US officials stressed this month, saying only that the armaments were worth “hundreds of millions of dollars in assistance.”

State Department spokeswoman Jen Psaki said in a statement in early October the decsision would freeze “large-scale military systems and cash assistance to the government pending credible progress toward an inclusive, democratically elected civilian government through free and fair elections,” according to AFP.

The visit, if it takes place, would be a first to Egypt by Kerry since the ouster of President Mohamed Morsi by the military on July 3 amid massive protests against his year-long rule.