Published July 29th, 2021 - 06:42 GMT
More than 60,000 people have disappeared in Syria since the start of the conflict in 2011. (Youssef Karwashan, AFP)
Highlights
Treasury Department says prisons ‘have been sites of human rights abuses against political prisoners and other detainees’

The US Treasury Department announced fresh sanctions on Wednesday a slew of Syrian entities, including eight Syrian regime prisons and 5 senior officials in charge of the facilities. 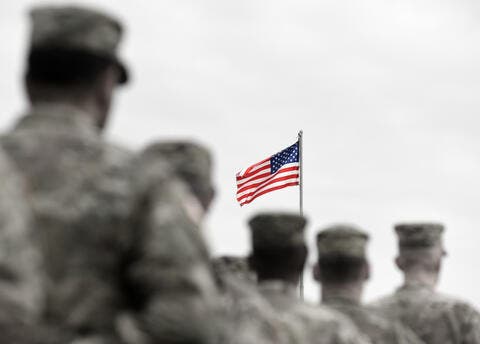 The Treasury Department said the prisons “have been sites of human rights abuses against political prisoners and other detainees.”

“The Assad regime has waged a ruthless war against the Syrian people, imprisoning hundreds of thousands of Syrians calling for reform and change, of whom at least 14,000 have been tortured to death,” the department said in a statement.

“More than 130,000 people reportedly remain missing or arbitrarily detained to this day — the vast majority of whom are either presumed dead or are detained without communication with family or legal representation,” it added.

Five of the eight individuals added to the sanctions list were Syrian intelligence officials accused by the US Treasury of running prisons where human rights abuses take placehttps://t.co/dXfKIs9VyL 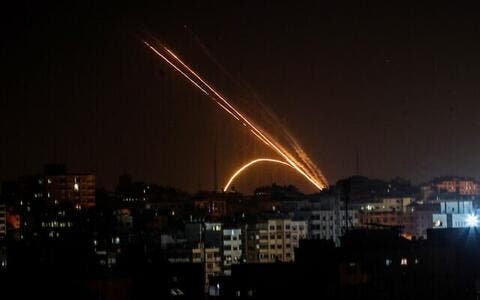 The Treasury Department also announced the designations of Ahrar al-Sharqiya, an armed group that operates in northern Syria with “a record of human rights abuse,” as well as its leader, Ahmad Ihsan Fayyad al-Hayes.