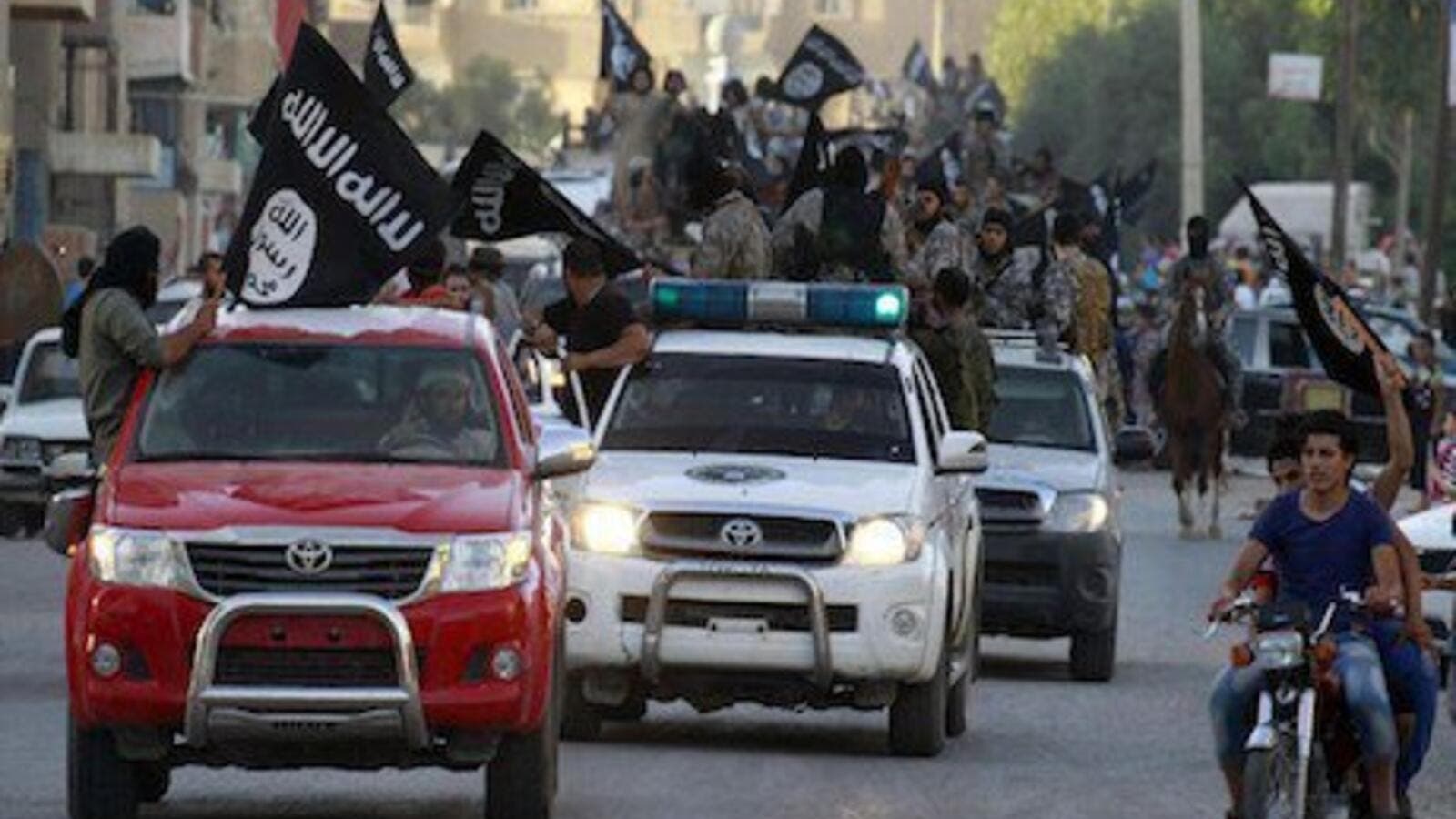 A Daesh storage facility housing "millions of dollars" in cash was bombed by US-led coalition forces in the Iraqi city of Mosul, AFP reported Monday.

"We estimate in the millions of dollars... from all their illicit stuff: oil, looting, extortion," a US defense official told AFP on the condition of anonymity.

Multiple 2,000 pound bombs hit the storage facility, killing between five and seven civilians in the operation, CNN first reported earlier in the day.

The US and its coalition of Western and Arab allies have been increasing their targeting of the terrorist organization's money making capabilities, including bombing trucks ferrying oil across Syria and Iraq.

The Pentagon has indicated it was willing to carry out wider bombing operations in the Daesh-controlled territory despite the fear it would cause greater civilian deaths, provided it wielded significant gains against the militant Islamists, AFP added.

The defense official noted that it was not immediately clear if the cash was in US dollars, another form of foreign currency, or local dinars.