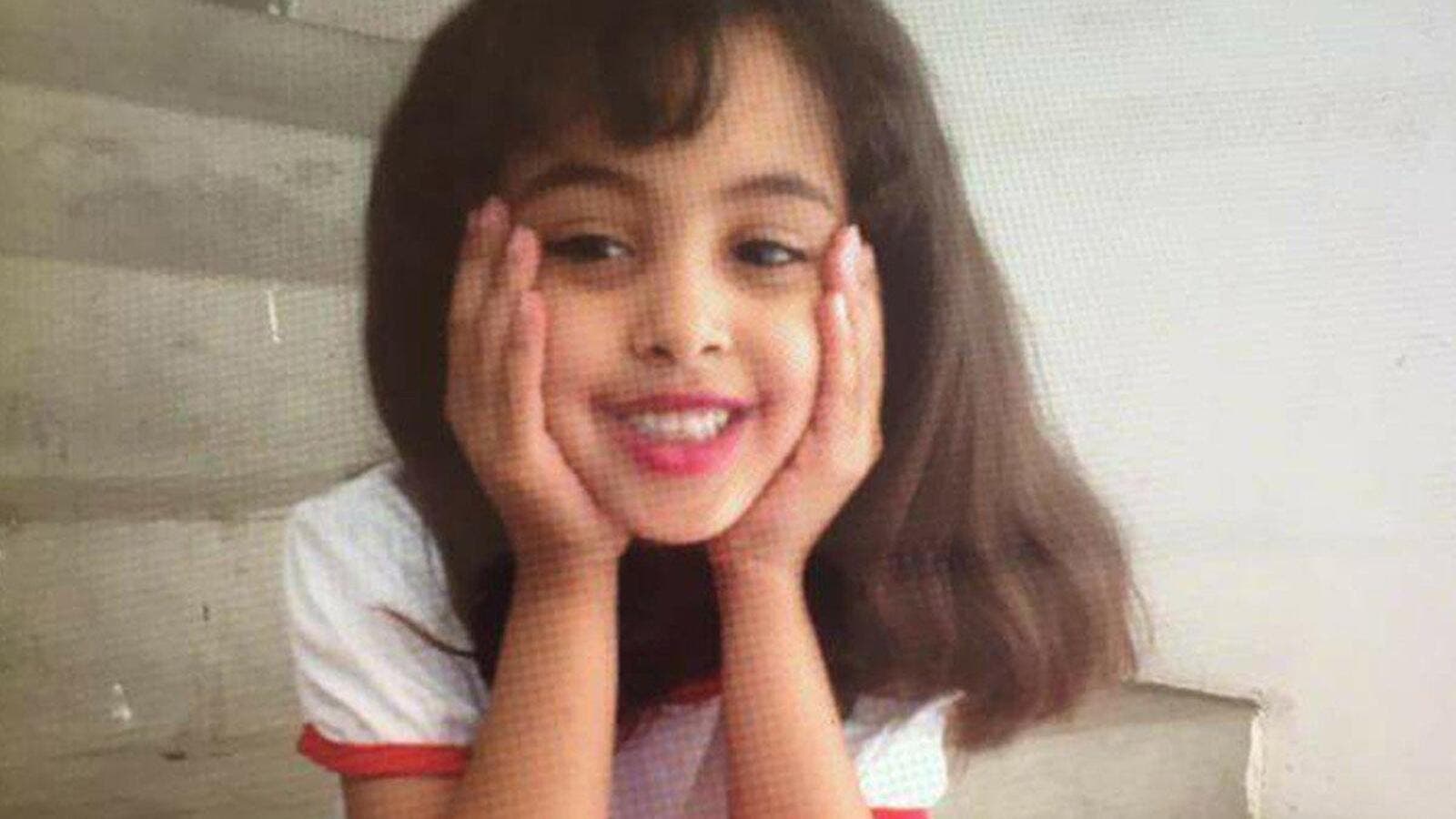 Nawar al-Awlaki was killed along with at least 29 others in the US operation in Yemen. (Twitter)

The US military said Wednesday it is unsure how many civilians were killed during an intelligence raid in Yemen last weekend that claimed the life of one Navy SEAL and wounded three other service members.

Amid reports of as many as 30 civilians dying during a "ferocious" gunfight during the raid, the US Central Command said it is investigating the number of civilians killed, in addition to at least 14 militants -- at least three of whom were senior al-Qaeda members -- the Pentagon reported killed by US forces.

After an aircraft took a hard landing near the compound in Shawah, Yemen -- which resulted in the death of Chief Petty Officer William "Ryan" Owens and injury of three others -- Navy SEALS and other service members encountered armed militants firing on them when they entered the compound. In addition to returning fire and throwing hand grenades, the US forces called in air support to fight off the attack.

"The known possible civilian casualties appear to have been potentially caught up in aerial gunfire that was called in to assist US forces," US Central Command said in a statement.

After the raid, during which the military says US service members retrieved the intelligence they were sent to collect, local reports said as many as 30 civilians had been killed during the raid, including an 8-year-old girl, Nawar al-Awlaki, the daughter of a US citizen and al-Qaeda leader who was killed in a 2011 US drone strike.