The US Now Call Golan as Israeli-Controlled, Not Occupied. Why? 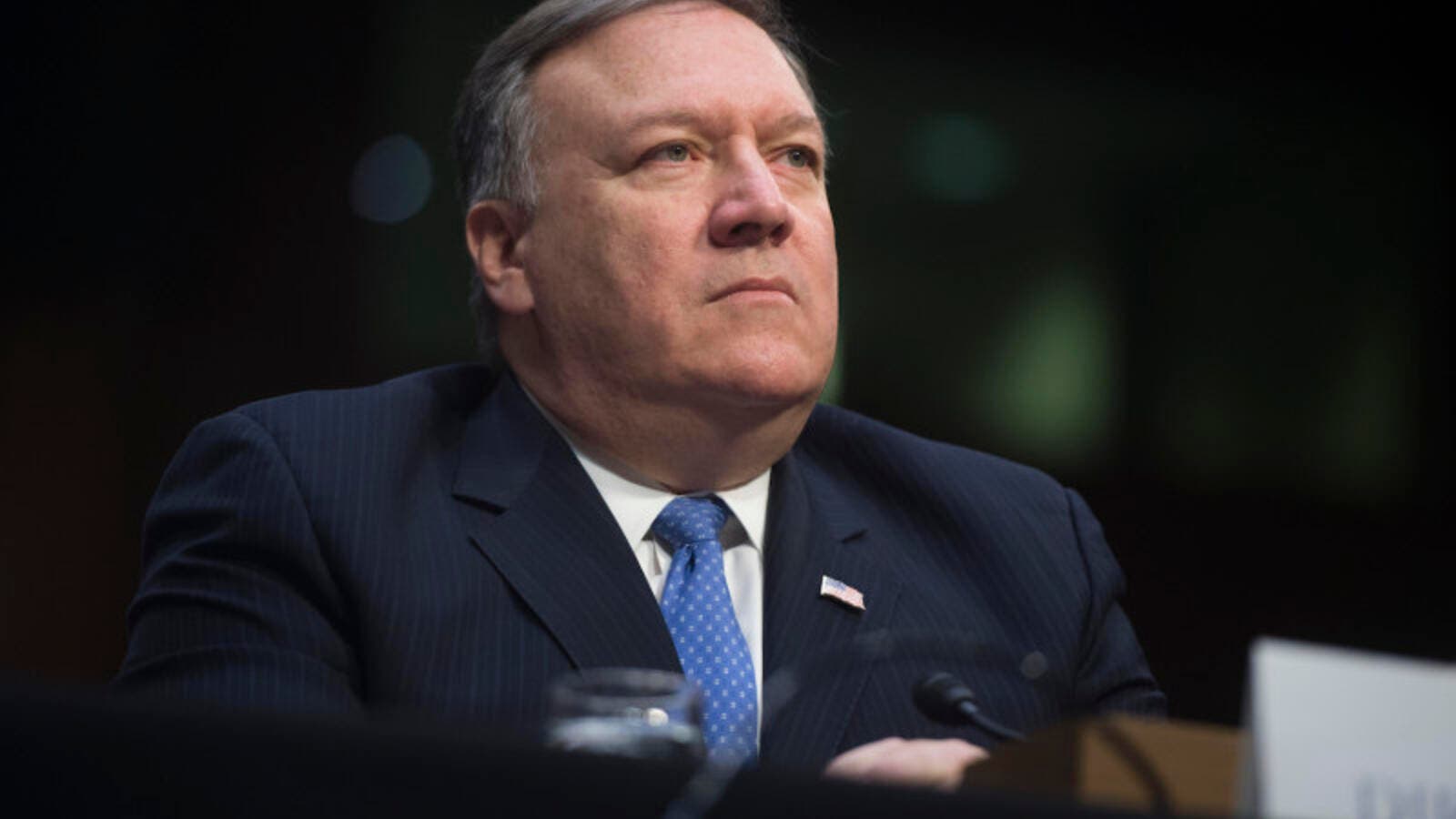 The US Department of State no longer refers to Syria’s Golan Heights as an "Israeli-occupied" territory.

When asked by Asharq Al-Awsat about the measure, a State Department official said that the change is only intended to make the report clearer.

The report also did not refer to the West Bank and the Gaza Strip as "Occupied Territories."

The purpose behind the changes is to make the terminologies clearer and easier for readers, said the official.

"This, by the way, is not a human rights issue, it's a legal status issue," said Michael Kozak of the State Department's Bureau of Democracy, Human Rights and Labor.

Israel has been pressuring the Trump administration for the recognition of the Golan Heights.

Israel seized much of the Golan from Syria during the 1967 Six-Day War and then effectively annexed it in 1981, a move that was never recognized by the international community.

The annexation issue was raised during a visit made US National Security Adviser John Bolton to Israel in January.