The U.S. military is planning to install a massive radar that officials say is designed to identify missile attacks against the U.S. mainland.

The $1 billion system is supposed to spot incoming missile warheads fired for Hawaii and other U.S. states and send the information to ground-based interceptor missile systems in Alaska, which will then try to shoot them down, Military.com reported Wednesday.

According to the report, the radar would be able to distinguish real warheads from decoys that are released to confuse missile systems.

Senator Brian Schatz, a Democrat from Hawaii and a supporter of the project, said the radar would help give the Alaska missiles "better eyes," said

Lawmakers in the U.S. Congress have appropriated $61 million for the project’s planning but the funds for construction have yet to be approved.

Schatz, a member of the defense subcommittee of the Senate Appropriations Committee, said he was almost sure that the follow-on funding will arrive.

The phased-array is likely to feature a flat-face surface like a similar system in Shemya, Alaska, instead of going for the ball-like appearance of other U.S. military radars.

Experts have argued that a larger face would allow the radar to distinguish between warheads and decoys more precisely.

The agency is considering two possible locations for the on Oahu's North Shore.

Schatz said lawmakers had discussed the radar with former U.S. Pacific Command chief, Admiral Harry Harris, who recently retired after Trump nominated him to serve as the U.S. ambassador to South Korea.

"We already have robust capabilities, but working with Admiral Harris, we wanted to double down and make sure we have the most powerful combination of missile interceptors and radar systems anywhere," Schatz said.

The system is aimed at curbing U.S. concerns about the threat stemming from North Korea’s ability to launch intercontinental ballistic missiles (ICBMs) at targets deep inside the U.S.

The news of comes fays after Trump and North Korea's leader, Kim Jong-un, met in Singapore earlier this month and issued a declaration agreeing to "work toward complete denuclearization of the Korean Peninsula." 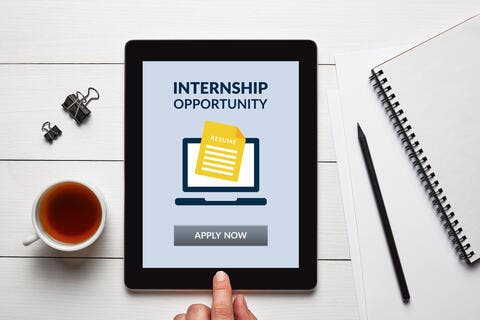