US pledges another $100M aid to Syrian opposition 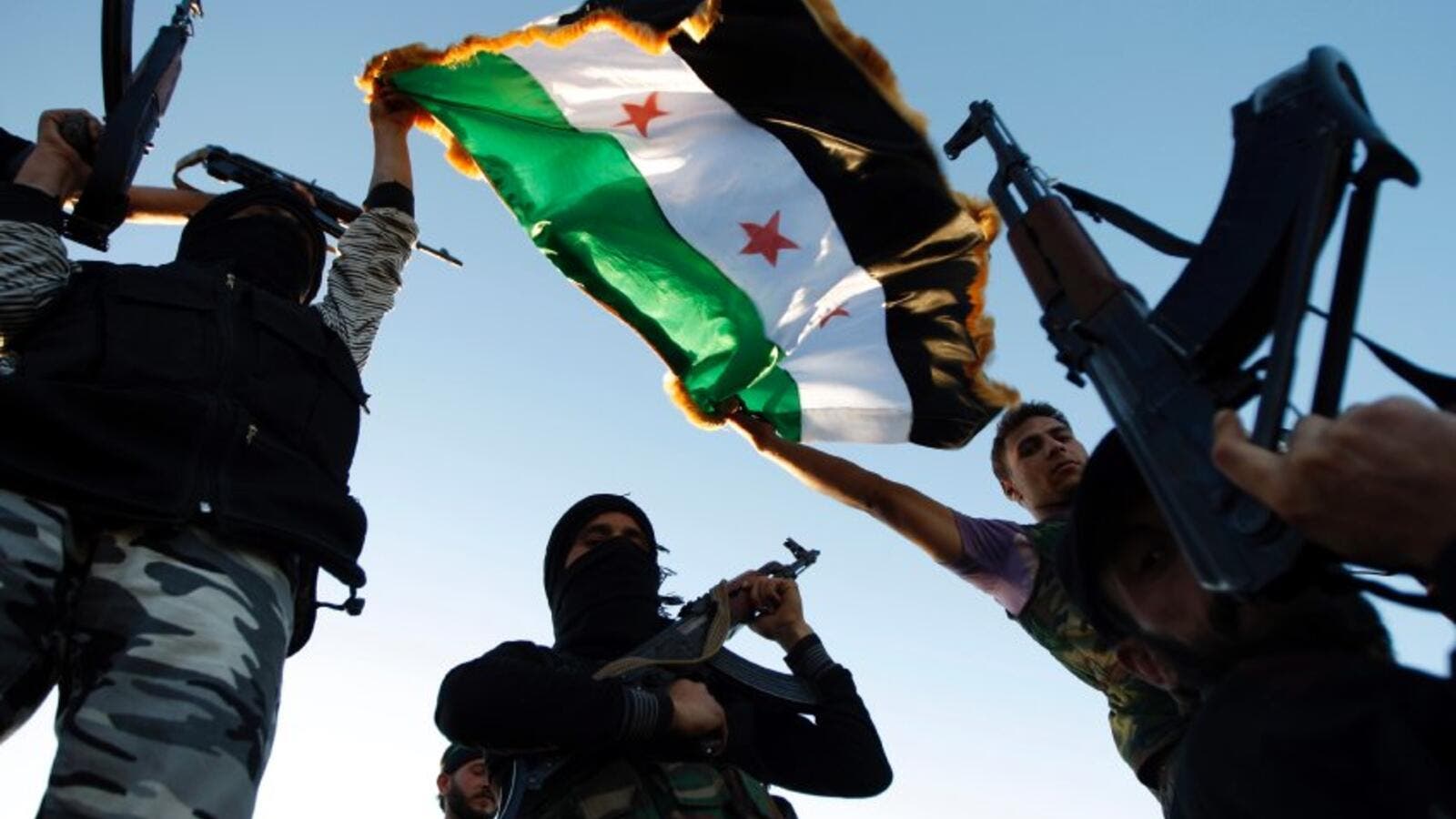 The United States has earmarked a fresh batch of financial aid to militants fighting the Syrian government.

Washington is ramping up support for the militants with a pledge of nearly $100 million in fresh aid, according to Deputy Secretary of State Antony Blinken, who made the announcement on Saturday at the Manama Dialogue security conference in the Persian Gulf island nation of Bahrain, AP reported.

The US says the new funds bring to nearly $500 million the amount it has pledged to what it calls ‘moderate opposition’ since 2012.

A recent report said the US military has continued to “equip” foreign-backed insurgents in Syria despite admitting failure and “a pause” in its program to train the “moderate” militants in the Arab nation.

“There is a pause being put in place, while we focus more on the equipping side of those groups that are in Syria now and have proven competent against ISIL (Daesh),” US State Department spokesperson John Kirby said during a press briefing earlier this month, as quoted in the RT report.

He further added that part of the militant training scheme was temporarily being “shelved,” without elaborating further.

“Sometimes you run into obstacles and challenges you didn’t know you were going to have or you couldn’t have predicted,” Kirby noted. “I would also remind you that this particular aspect of the program is not being shelved forever.”

The training of the Washington-approved militants, according to a Pentagon official cited in a New York Times report, was being carried out in the US-backed Arab kingdoms of Saudi Arabia, United Arab Emirates, Qatar and Jordan.

The US administration announced the military training scheme last year and the Pentagon was granted $500 million for the plan in 2015. Washington's stated goal was to train 15,000 armed militants in three years.