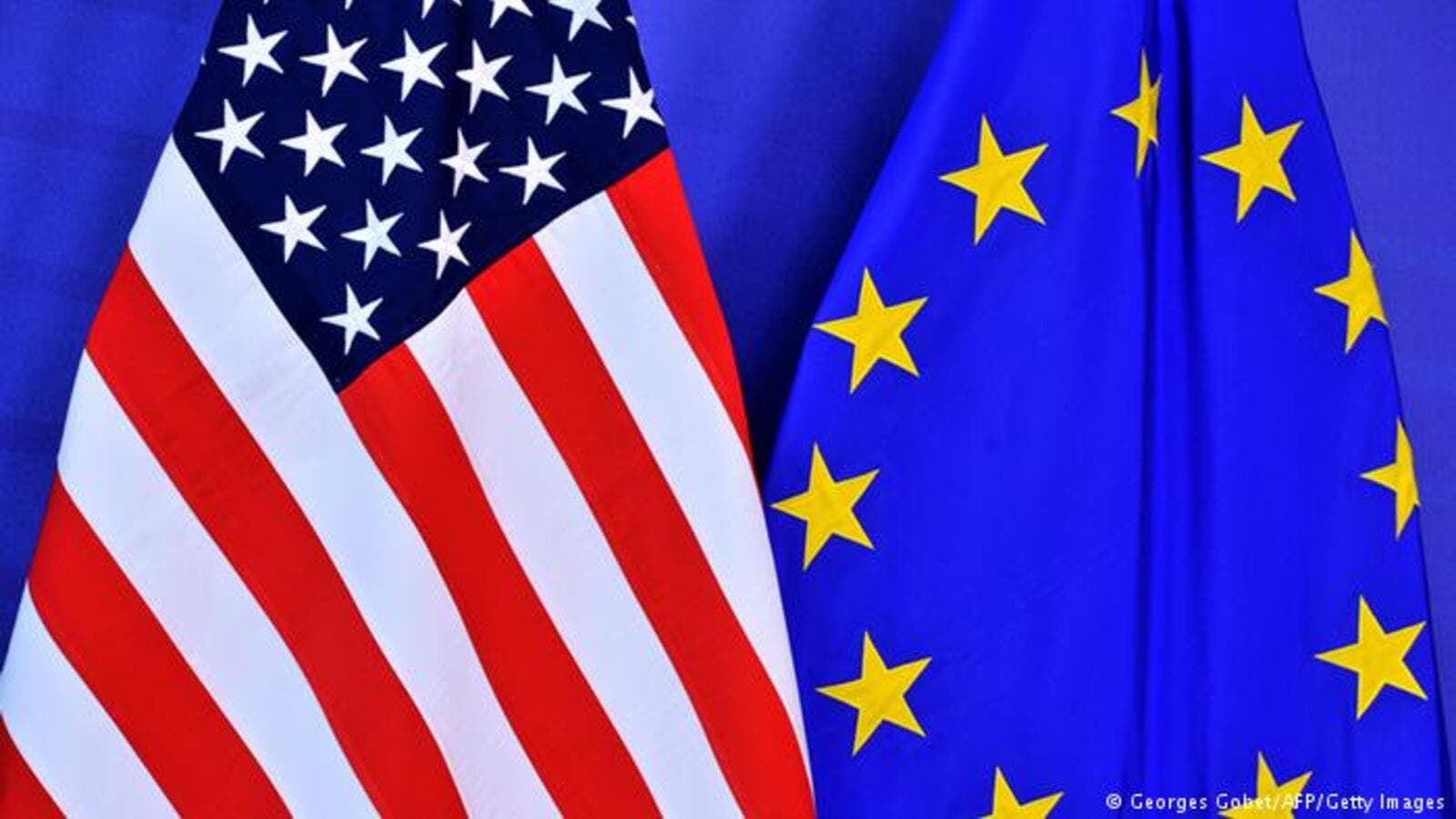 The U.S. has welcomed European plans to impose new sanctions on Iran in violation of a nuclear agreement with the Islamic Republic.

France, Britain and Germany have said the new sanctions are a way to persuade US President Donald Trump to stick to the 2015 nuclear agreement which he has threatened to leave.

“We understand that the EU, it’s been reported in the press, is considering new Iran-related sanctions. This is a good and important step that we support,” US Under Secretary of the Treasury for Terrorism and Financial Intelligence Sigal Mandelker said on Tuesday.

She made the remarks in London at the start of a tour of European signatories to the Joint Comprehensive Plan of Action (JCPOA) – the official name of the nuclear agreement with Iran.

France, Britain and Germany are seeking to persuade their EU partners to back new sanctions on Tehran over Iran's missile program.

Mandelker, who will travel next to Berlin and Paris, warned international firms against doing business with the Islamic Republic.

“We say any company thinking about doing business in Iran or with Iranian companies face serious risks that they will be doing business with those, like the IRGC (Islamic Revolution Guards Corps), supporting terrorism and instability throughout the world,” she said.

“The onus of responsibility lies in Iran and we’re going to continue to highlight the risks of doing business there because they haven’t taken the actions that they have promised they would take,” she claimed.

The International Atomic Energy Agency (IAEA), which monitors the implementation of the JCPOA, has repeatedly confirmed Tehran’s compliance with the deal, but the US has violated it through imposing new sanctions and threatening international firms willing to do business with Iran.

Meanwhile, the European Union’s idea of new sanctions has been denounced by Iranian officials and media.

On Sunday, the Basirat news and views website said the EU has made a big mistake by entering into talks with the US over the Iran nuclear deal, instead of holding its ground and announcing that it would never accept US calls for renegotiation of the pact.

It touched on a new bid by France, the UK and Germany to persuade their EU partners to support new sanctions against Iran with the purported aim of saving the nuclear deal, stating that Italy was doubtful they would prevent the US from abandoning the pact.

"Italy, supported by Spain and Austria, has opposed imposing travel ban and asset freeze on 15 firms and persons connected to Iran’s missile program and presence in Syria. Some European countries believe these measures won’t be enough to convince Trump to stay in the deal and will endanger growing trade relations with Iran,” the website wrote in an opinion piece.

"The behavior of European powers in the face of US insistence on altering the deal and their inactivity has enabled the White House to leave the EU with two options: either to help change the deal or see the pact cancelled,” it said.

Talks between the US and Europe in the past eight months have borne no fruit, the website said, adding "the European Union and European powers have not only failed to keep the deal in place, but they have thrown into question their prestige and credibility in the international scene.”