US President Discusses Gaza, Libya With His Egyptian Counterpart

Published May 25th, 2021 - 07:18 GMT
US President Joe Biden participates in a briefing on the upcoming Atlantic hurricane season at FEMA headquarters on May 24, 2021 in Washington, DC. Nicholas Kamm / AFP
Highlights
Biden and El-Sisi discussed ways to consolidate the Gaza cease-fire

US President Joe Biden held talks with his Egyptian counterpart Abdel Fattah El-Sisi on Monday to discuss urgent aid and reconstruction in Gaza. 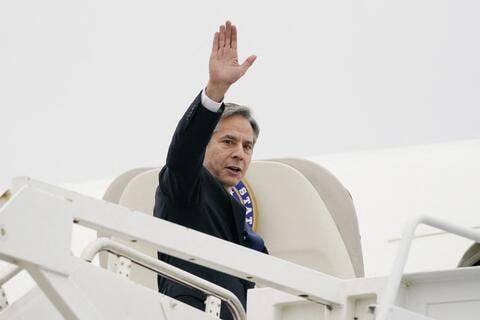 Egypt brokered a truce that brought to an end days of Israeli bombardment of the territory that killed 252 Palestinians including 66 children. Twelve people were killed in Israel by rockets fired from Gaza.

Biden and El-Sisi discussed ways to consolidate the cease-fire that was backed by the US and ways to revive the peace process, an Egyptian presidential spokesman said.

US President speaks to Egyptian counterpart following the ceasefire in Gaza which was agreed upon last week. https://t.co/Sk2d1YcS6G

During the call, Biden said Washington was determined to work to restore calm and coordinate efforts with all international partners to support the Palestinian Authority.

The US president said Washington appreciated Egyptian efforts to reach the cease-fire, and that he would continue consulting with El-Sisi.

The two leaders also discussed the political process in Libya with the aim of holding elections at the end of the year.

Biden and El-Sisi also agreed to strengthen joint efforts to reintegrate Iraq into the region.

The spokesman said the leaders exchanged views on a giant dam project underway in Ethiopia, which Egypt and Sudan say threatens their water security. 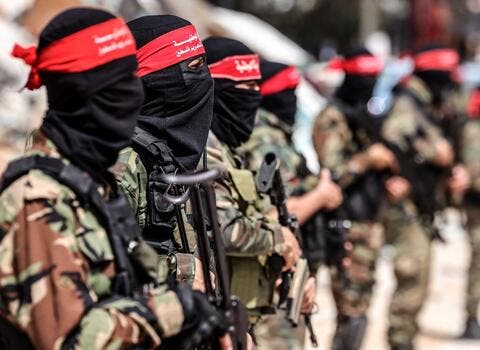 Egypt is Working Hard to Maintain The Israeli-Palestinian Ceasefire

El-Sisi said Egypt sought a fair and binding legal agreement over the Grand Ethiopian Renaissance Dam that includes clear rules for the process of filling and operating the dam.

Biden said Washington intended to make efforts to ensure Egypt’s water security, and they agreed to strengthen diplomatic efforts to reach an agreement that preserves water and development rights for all parties.