US Proposes 'Deal of the Century' via Saudi Crown Prince to Palestine: PLO 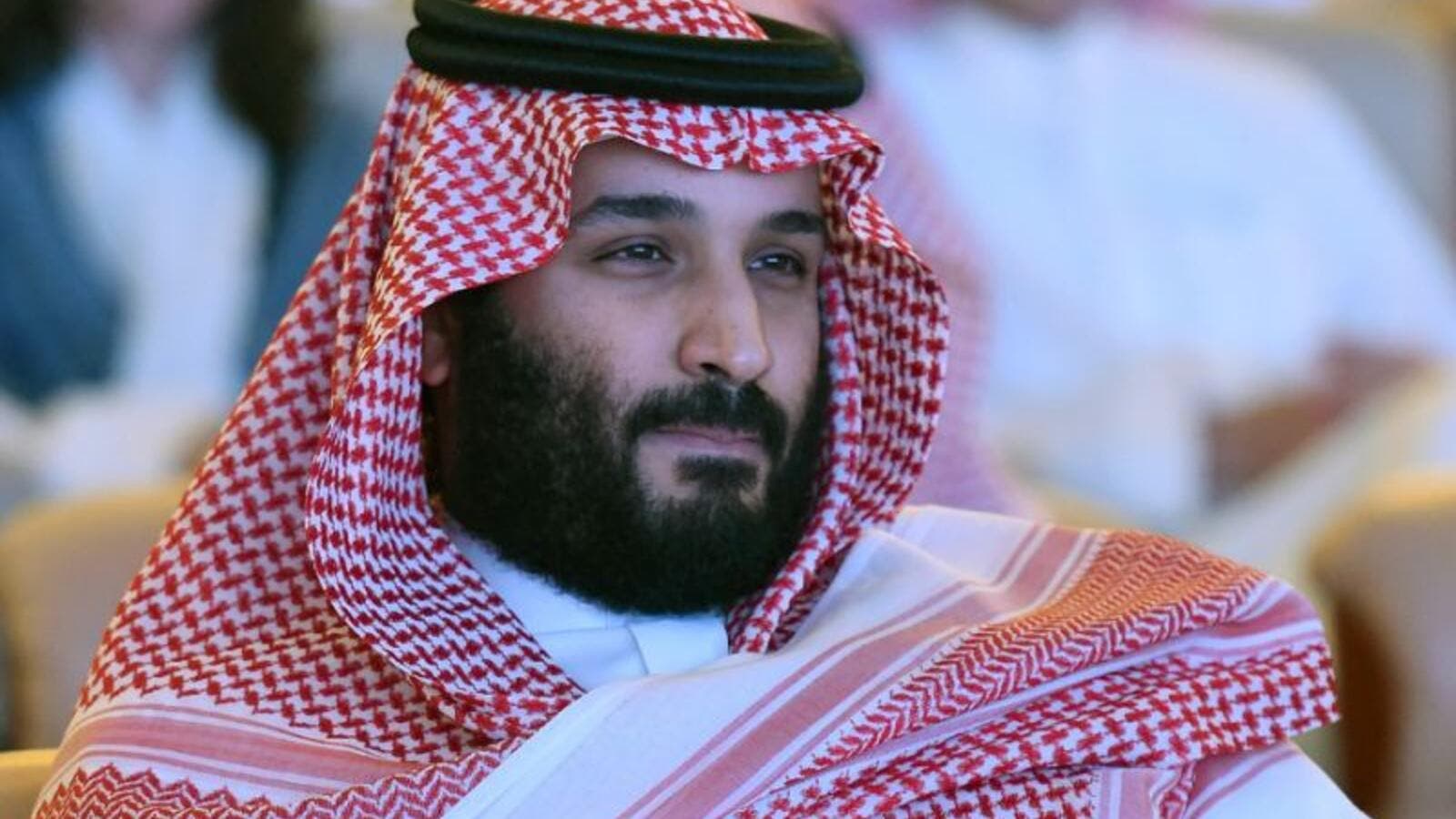 Details of the ambitious plan, which would reportedly involve several states of the region, however, remain ambiguous (AFP/File)

The Palestinian leadership has been informed of a U.S.-proposed “Deal of the Century” -- ostensibly aimed at resolving the decades-long Israel-Palestine conflict -- via the crown prince of Saudi Arabia, a Palestinian Liberation Organization (PLO) official said Wednesday.

According to Majdalani, Bin Salman, in turn, had informed Palestinian officials, who had responded by reiterating their commitment to a 2002 Arab peace initiative as a basis for settlement.

Initially proposed by Saudi Arabia, the 2002 peace initiative calls for formal recognition of Israel by all Arab states in return for an Israeli withdrawal from all Palestinian territories occupied in 1967.

Majdalani went on to say that the Palestinian leadership would take “decisive steps” in this regard at a meeting later this month of the PLO Central Council.

The term "Deal of the Century" refers to a back-channel U.S. plan to decisively settle the perennial Palestine-Israel dispute.

Details of the ambitious plan, which would reportedly involve several states of the region, however, remain ambiguous. According to Majdalani, it is largely based on some kind of "Arab-Israeli alliance” against Shia Iran.

Talks between the Palestinians and Israel broke down in 2014, due largely to the latter’s refusal to halt illegal settlement construction in the occupied West Bank.