US Pulling Troops from Iraq, Redeploying to Afghanistan: Report 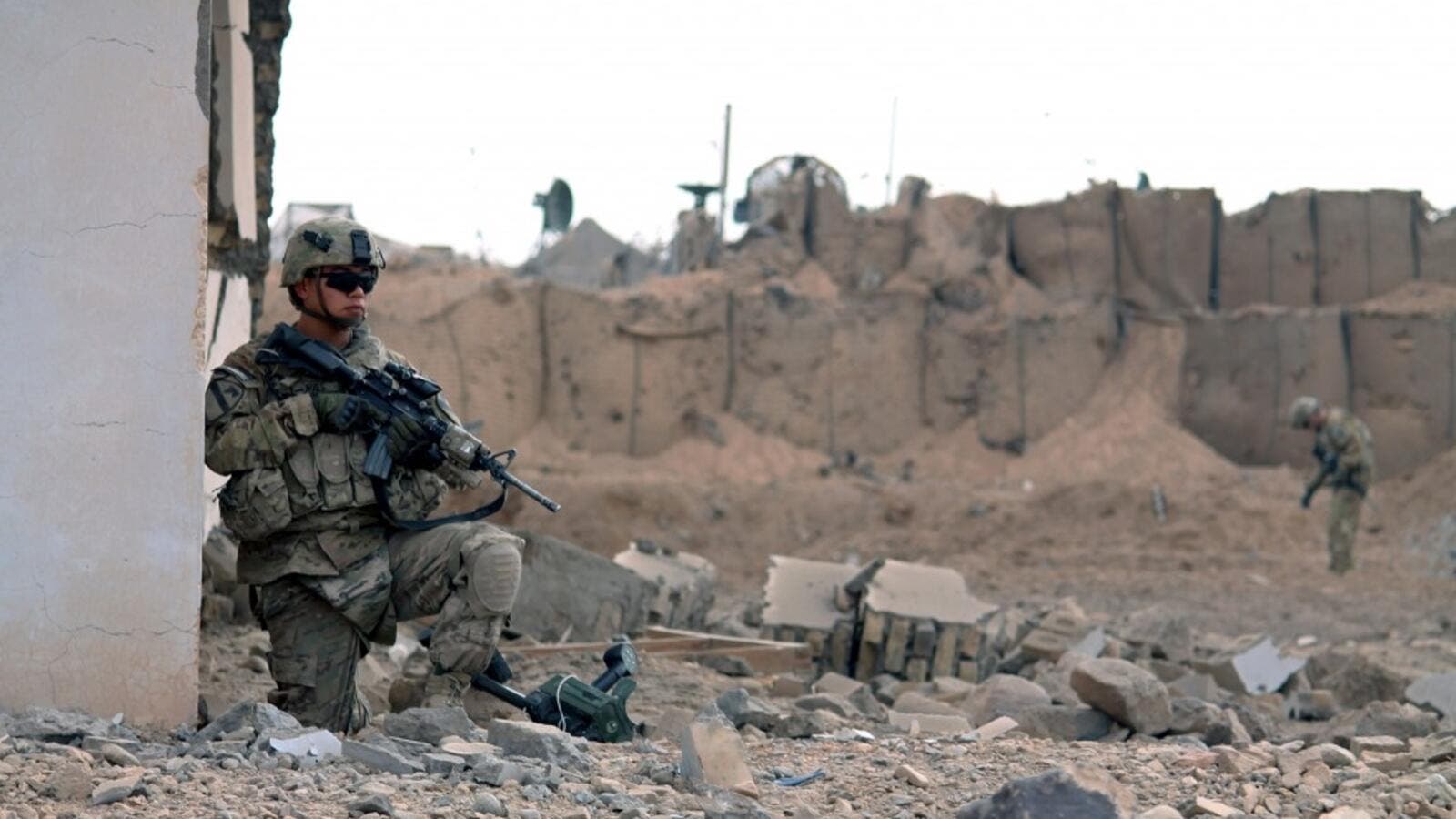 According to The Washington Post, the U.S. Army is floating plans to increase the total number of troops in Afghanistan by another 1,000 (AFP/File)

The U.S. military is pulling its forces from a base in Iraq and shifting them to Afghanistan following the defeat of Daesh militants in the Arab country, the Associated Press reported on Monday.

The news agency quoted Western contractors at the base as saying that U.S. troops began the drawdown over the past week, with groups of soldiers leaving the base on daily flights.

According to the report, the exact scale of the redeployment was unclear.

The BBC said more than 5,000 U.S. troops were stationed in Iraq as of 2016, with nearly 4,000 others deployed later to purportedly assist local groups fighting ISIS. The remaining troops included special operations forces, logistics workers and soldiers on temporary rotations, the broadcaster said.

Iraqi officials said their government reached an agreement with the U.S. to reduce the number of troops in Iraq, Fox News reported.

The news came amid reports of a tiff between Baghdad and Washington over the United States' suspension of a maintenance program for Abrams tanks in Iraq.

It is also the latest sign of a growing U.S. military buildup in Afghanistan, contrary to President Donald Trump's election campaign promises to end the intervention.

Trump introduced a new Afghanistan strategy in August, hinting at relaxing the rules of engagement, accelerating strikes and other military actions aimed at producing “an honorable and enduring outcome.”

According to The Washington Post, the U.S. Army is floating plans to increase the total number of troops in Afghanistan by another 1,000.