The United States will send 20 million additional doses of American-made COVID-19 vaccines to other countries that have supply shortages, President Joe Biden announced on Monday. 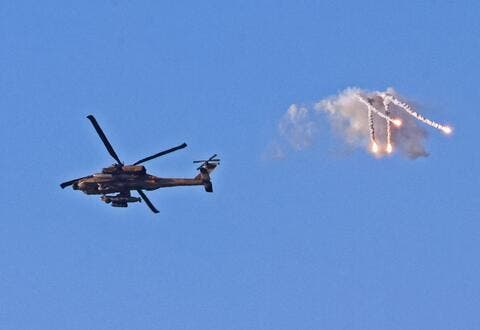 Biden said millions of doses of the Pfizer, Moderna and Johnson & Johnson vaccines, which were originally approved for U.S. distribution, will instead be sent abroad by June.

The move comes three weeks after the White House announced that 60 million doses of the AstraZeneca vaccine -- which has not yet been authorized in the United States -- would be released to other countries over the next several months. Another 4 million AstraZeneca doses are to be shared with Mexico and Canada.

Monday's decision brought the total number of U.S. doses now slated for use abroad to 80 million.

"We know that America will never be safe under the pandemic that's raging globally is under control," Biden said at the White House briefing.

So far, the US has administered more than 272 million COVID-19 vaccine doses and distributed more than 344 million@JoeBiden @POTUS

"No ocean is wide enough, no wall is high enough to keep us safe. Rampant disease and death in other countries can destabilize them and pose a risk to us as well."

As India and its South Asian neighbors experience a deadly wave, they will be facing a vaccine shortfall of nearly 190 million doses by the time G7 leaders gather in Britain for a summit next month, UNICEF Executive Director Henrietta Fore said Monday.

Citing the possibility of new variants arising during unchecked spread abroad, Biden said the United States has a moral obligation to help other nations.

Last month, Biden pledged that the United States would become an "arsenal" of global vaccine supply and repeated that vision Monday.

"We will become an arsenal of vaccines for other countries, just as America was the arsenal of democracy in World War II."

He noted that the 80 million doses committed by the United States is five times greater than any other country, including Russia and China. 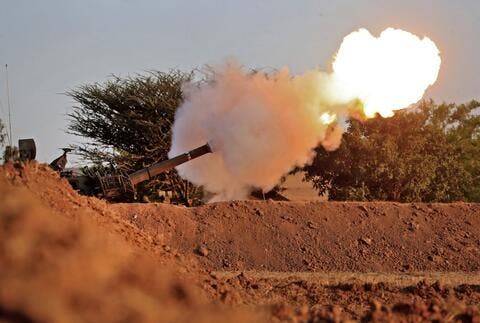 Biden: The US Supports Ceasefire Amid Israeli Attacks on Gaza

Biden also announced the appointment of White House coronavirus coordinator Jeff Zients to lead a new global effort to fight the pandemic on a global scale.

Zients will work with the National Security Council and other agencies to coordinate the doses sent overseas.