US Shootings Kills 150 in The Fourth of July Holiday Weekend

At least 150 people were killed in the three-day Fourth of July holiday weekend, known as Independence Day in the US, according to a tracker. 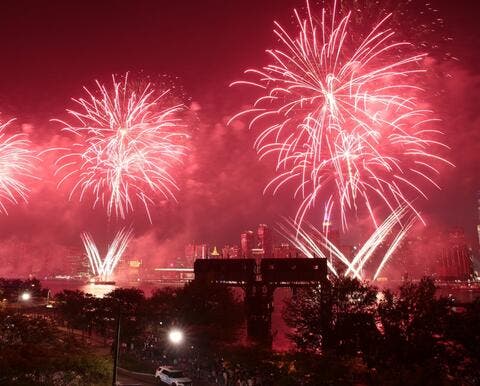 Today I am issuing an Executive Order declaring a Disaster Emergency on gun violence.

Gun violence is a public health crisis, and we must treat it like one.

This declaration will allow us to give this crisis the full attention & resources it deserves.

The casualties took place in more than 400 shootings nationwide, data from Gun Violence Archive revealed. The data is compiled from more than 7,500 sources.

The US has been hit by a surge in shootings since the start of the coronavirus pandemic. 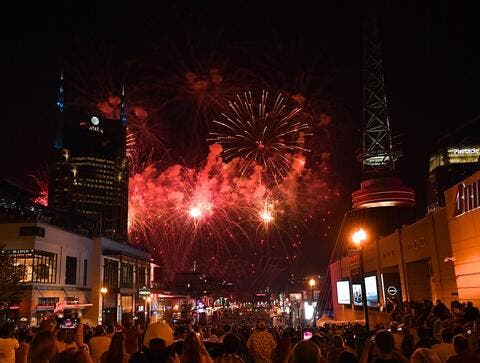 Americans Celebrate The 4th of July in Style

The order free ups resources for state and city officials. Cuomo says the state will treat the issue like the public health emergency it is.

"We have an opportunity to come together now — as Democrats and Republicans, as fellow Americans — to fulfill the first responsibility of government and our democracy: to keep each other safe. Enough," Biden said at the White House.