Published March 11th, 2021 - 02:33 GMT
Palestinians walk by graffiti depicting COVID-19 in December 2020 (AFP/FILE)
Israelis are beginning to enter post-COVID life thanks to their widespread vaccination, while Palestinians in the West Bank are facing renewed lockdown measures with no meaningful mass vaccination effort underway.
Gateway - A Podcast from the Middle East · Vaccine Apartheids and Palestine, with Yara Hawari

Tethered to the dysfunctional governmental bodies of the Palestinian Authority in the West Bank and Hamas in Gaza as well as a callous Israeli government, millions of Palestinians have long suffered the consequences of being essentially abandoned. So while this emergent divide in vaccinations between Israelis and Palestinians represents a dire humanitarian situation, it is not a new or unexpected dynamic. Rather, it is part of a decades-long political imbalance, which has had fatal consequences for thousands.

It is also a microcosm of a global vaccine apartheid, which sees wealthy countries hoarding vaccines to the detriment of poorer nations.

To get an overview of the current situation in Palestine and how its deprivation is representative of the global power divide, I’ll be speaking today with Yara Hawari. Dr. Hawari is a Senior Analyst at al-Shabaka, a center for Palestinian think tank, and is prolific writer on the politics of Israel and Palestine who has appeared in The Guardian, Al Jazeera, and  Foreign Policy. 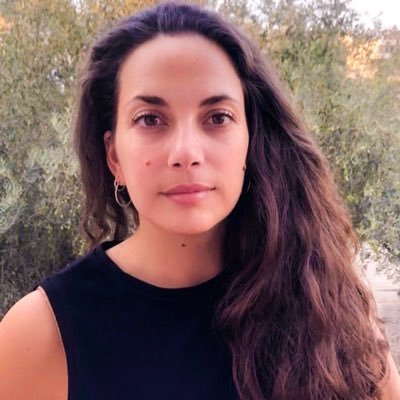 This discussion is also part of a long-running series from The Gateway focusing on Palestinian activism under the new Biden presidency.