The Weaponization of COVID-19 in Yemen, with Osamah al-Fakih

Published June 9th, 2020 - 07:00 GMT
A man disinfects a street in Yemen (AFP/FILE)
The war in Yemen has been designed specifically to maximize human suffering. When Saudi Arabia formed an international coalition to militarily intervene in the civil war in 2015, it began by bombing cultural monuments, schools, farms, infrastructure, water treatment facilities, and hospitals.

They then imposed a naval and air blockade over rebel Houthi-controlled territory, which kicked off waves of starvation, malnutrition, and famine conditions.

For their part, the Houthi rebels have imposed a brutal style of rule; restricting the flow of aid, selling critical goods into black markets, and violently cracking down on dissent. As the conditions on the ground have worsened, a currency crisis has sunk the country’s economy, many civil servants’ wages haven’t been paid in years, a cholera epidemic has been raging, and there have been no meaningful efforts to end the war from belligerent parties.

Gateway - A Podcast from the Middle East · The Weaponization of COVID-19 in Yemen, with Osamah al-Fakih

Yemen’s people, who were already the region’s poorest, are without a doubt some of the most vulnerable people in the sprawling COVID-19 pandemic.

Now, without any widespread testing or treatment in an environment where many are forced to work or face starvation, they are dying by the thousands.

In the cacophony of propaganda, misinformation, and rumors, Mwatana releases regular, rigorously documented reports on human rights abuses and humanitarian issues in the country.

To get a better understanding of how Yemen’s COVID-19 crisis is unfolding, Al Bawaba with Osama al-Fakih, a researcher and director of communications at Mwatana, which is an independent human rights watchdog in the country. 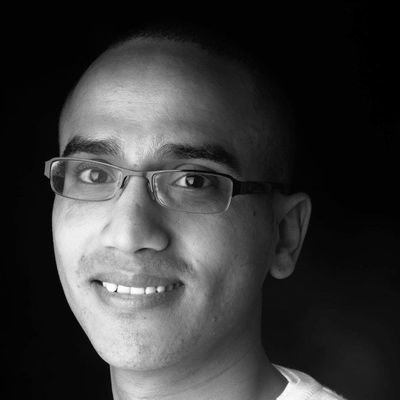 In the talk, al-Fakih examines the myriad ways in which Yemen’s public infrastructure has utterly collapsed, leaving only those with enough money to access exorbitantly expensive private hospitals the chance to live. We also get into the ways the Houthis have used the outbreak of COVID-19 as a pretext to further restrict the abilities of those living under their rule to assemble or speak out against them.

Based out of the Houthi-controlled city of Sanaa, Mwatana reports on abuses from the Houthis, the Saudi-led coalition and the Yemeni government.

Based out of the Houthi-controlled city of Sanaa, Mwatana reports on abuses from the Houthis, the Saudi-led coalition and the Yemeni government. As such, it has faced constant threats for its work. In 2018, its founders were arbitrarily detained by the Houthis as a punishment for the organization’s reporting. Though they were released, members of Mwatana face the constant danger of being arrested, and rely largely on the impartiality of their reporting as well as pressure from the international community to continue freely operating.

In the cacophony of propaganda, misinformation, and rumors, Mwatana releases regular, rigorously documented reports on human rights abuses and humanitarian issues in the country.

Listen to the gateway podcast on Spotify and Itunes: 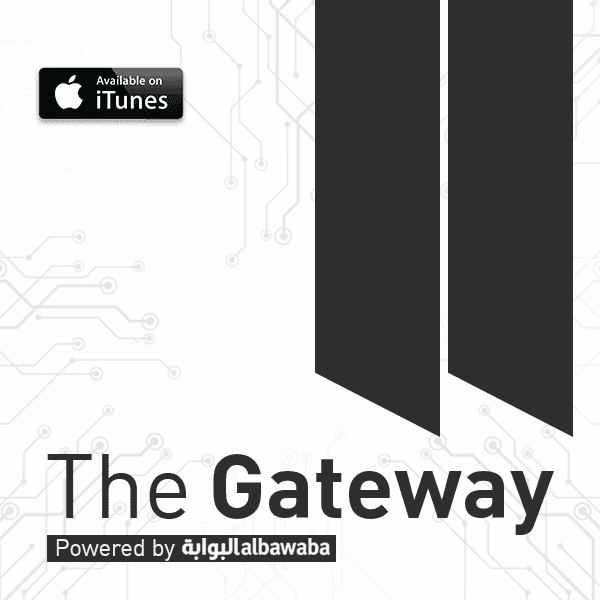