What is The Purpose of The Modi Visit to The UAE? 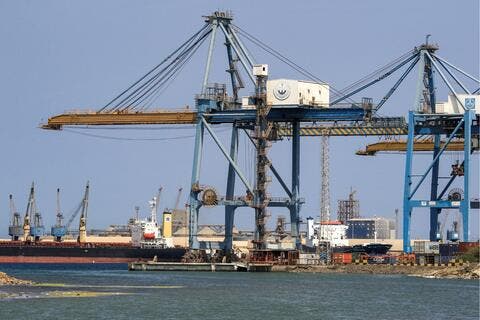 Following his participation at the G7 summit in Germany, Modi arrived in the UAE for a one-day visit to pay his condolences on the death of Sheikh Khalifa bin Zayed Al Nahyan, former UAE president and Abu Dhabi ruler.

The Prime Minister also congratulated Sheikh Mohamed on his election as President. He said he looks forward to working more to enhance bilateral ties in all domains in the coming period.

The Ministry of External Affairs official spokesperson Arindam Bagchi said in a tweet, “In a special gesture, Sheikh Mohamed, accompanied by senior members of the Royal Family, was at Abu Dhabi airport for the interaction with the Prime Minister.”

During Modi’s visit, the two leaders have reiterated their commitment to boost bilateral trade and strategic cooperation between both countries in the best interest of their people, state news agency WAM said.

President Sheikh Mohamed bin Zayed hailed the Indian community’s contribution to the development, building and progress of the UAE since its establishment.

For stronger partnerships.
For closer friendships.

PM @narendramodi concludes his visit to Germany and UAE. pic.twitter.com/9R66yHXQXm

The Prime Minister's visit is the first after the two countries signed a Comprehensive Economic Partnership Agreement (CEPA) earlier this year. The two countries signed the deal during a virtual summit Sheikh Mohamed, and PM Modi witnessed. The historic agreement aims to take the bilateral trade to $115 billion in five years, securing India’s place as one of the UAE’s most significant commercial partners.

CEPA is expected to boost trade and investment between both countries further. Bilateral trade during the financial year 2021-22 stood at $72 billion, and UAE is India’s third-largest trade partner and second-largest export destination.

UAE FDI in India has continuously increased over the past few years and currently stands at over $12 billion. 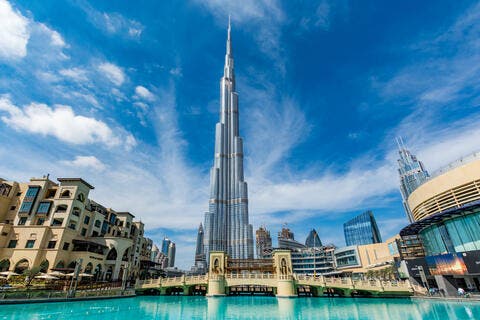 During the virtual summit, the leaders also released a vision statement that laid the roadmap for bilateral cooperation in coming years in diverse areas, including trade, investment, energy, renewable energy, food security, health, defence, skills, education, culture, and people-to-people ties. India-UAE has a strong energy partnership that is now focusing on renewable energy.

The Indian Prime Minister spoke at a climate, energy and health session at the G7 summit. He highlighted India's track record and said it had achieved the target of 40 per cent energy-capacity from non-fossil sources nine years before time.