What Will Happen to The Mexican Wall Now That a Texas Judge Denied Trump $3.6 Billion From Military Fund? 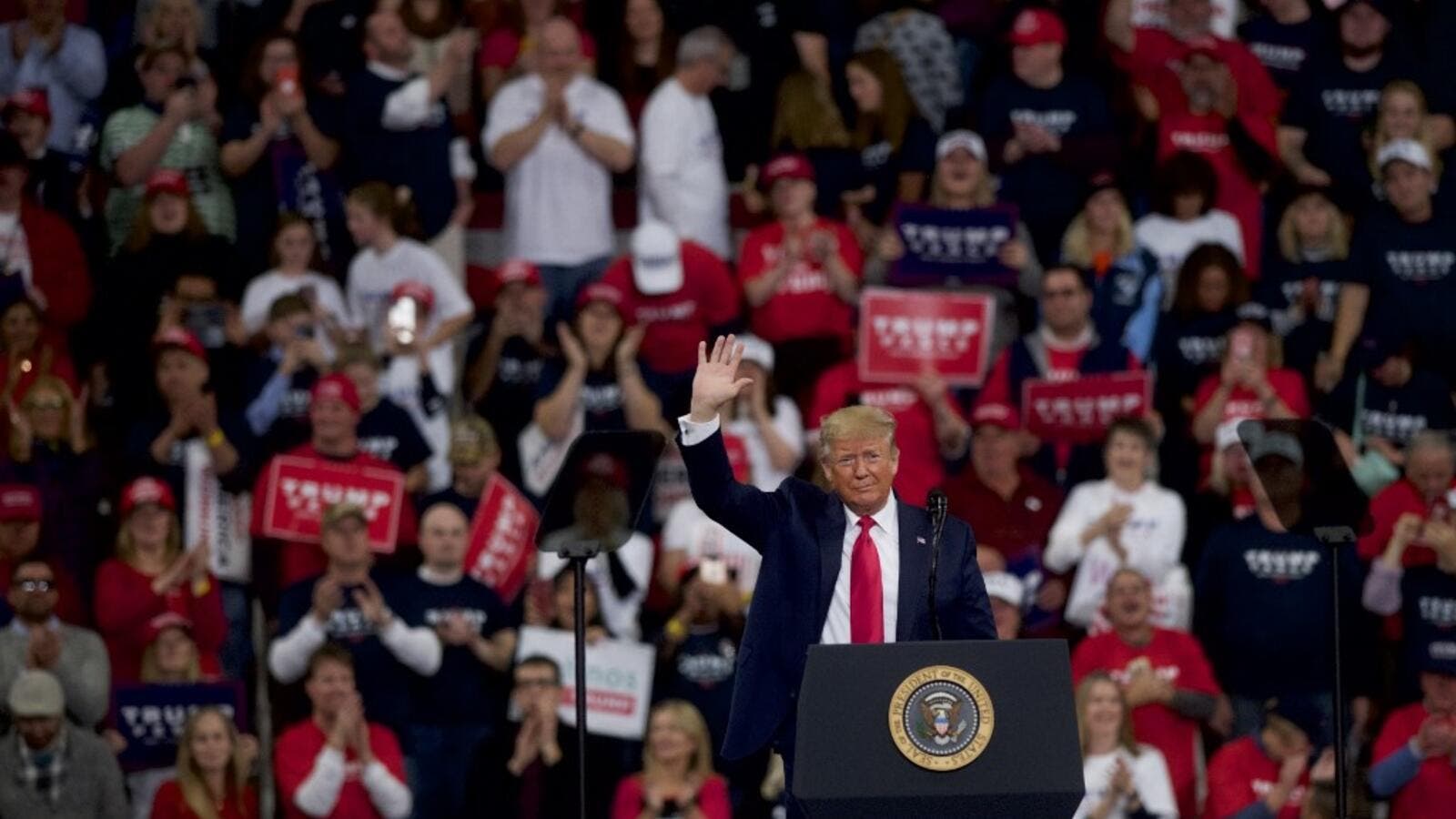 A federal judge in Texas stopped the Trump administration's attempt to use $3.6billion in Pentagon funds for the border wall's construction on Tuesday.

Judge David Briones of the US District Court for the Western District of Texas announced that Trump cannot use military construction money to build additional barriers along the US southern border.

Briones ruled in favor of El Paso County, Texas, and Border Network for Human Rights, who argued in a lawsuit that Trump's national emergency declaration to use billions of Pentagon funds was an overstep, The Hill reports.

The Pentagon said half the money was coming from deferred projects overseas and the other half was planned for projects in the country.

Trump had previously received $1.375billion in funding from Congress.

The complaint filed against the Trump administration also claims that the president's declaration does not meet the 'emergency' standards of the National Emergency Act.

'The President's emergency proclamation was a blatant attempt to grab power from Congress,' Kristy Parker of Protect Democracy, a nonpartisan nonprofit that represented the plaintiffs, said.

'Today's order affirms that the President is not a king and that our courts are willing to check him when he oversteps his bounds.'

Briones previously ruled that El Paso County could pursue the case because they suffered damage to their reputation as a result of the funds diversion.

Briones said: 'After due consideration, the Court is of the opinion that a declaratory judgment and permanent injunction shall be granted in Plaintiffs’ favor.'

The court will rule on how broad the order can be after hearing more briefing on the issue.

The new ruling does not apply to other funds appointed to the border wall, including counter-drug and Treasury Forfeiture funds.

'Defendants do not have compelling reasons justifying an administrative stay of this decision as they have requested, though they are free to pursue a stay pending appeal before the Fifth Circuit,' he wrote.

Trump received the billion dollar additional funds after he promised in February to tap into military construction finances to build the border wall.

The announcement was initially slammed by Congress and was blasted by Senate Minority Leader Chuck Schumer, according to CNN.

Schumer called the funds diversion a 'slap in the face' to service members.

'This decision will harm already planned, important projects intended to support our service members at military installations in New York, across the United States, and around the world,' he said.

'It is a slap in the face to the members of the Armed Forces who serve our country that President Trump is willing to cannibalize already allocated military funding to boost his own ego and for a wall he promised Mexico would pay to build.'

Schumer argued that moving military construction funds delay important installations to places like the US Military Academy at West Point.

He said: 'President Trump's immigration efforts have failed since day one. Today, he made it clear he is willing to take funds from our troops and disaster victims and divert them to try to protect his political right flank. And ultimately, that could put Americans at risk.'

'This isn't just an attempt to shift funding, it's a bid to shift power away from Congress to the president.'

'Clearly, this administration is trying to circumvent Congressional authority and this ill-advised attempt should be legally challenged and struck down by the courts.'

The Department of Defense said 127 military construction projects would be put on hold in order to successfully allocate the billions of dollars to Trump's wall.