When Will The Nightmare End? New Graves Unearthed in Canada

According to the Canadian Broadcasting Corporation (CBC), over 160 children’s graves discovered in an area belonging to a residential school in the western Canadian province of British Columbia. 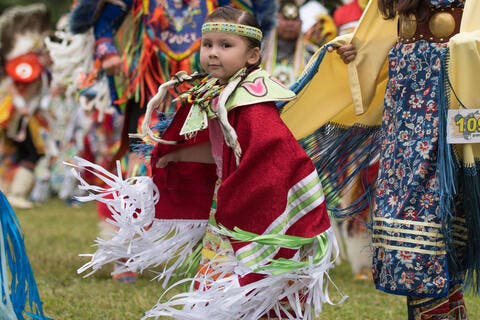 Unmarked Graves! Canada Seeks to Rectify Its 'Horrible' Past

The Indigenous Penelakut tribe on Kuper Island in British Columbia's Southern Gulf Islands said the "undocumented and unmarked" graves were found at the site of the former Kuper Island residential school, CBC reported.

Enough is enough: Indigenous Peoples need truth and justice.@CharlieAngusNDP and I are calling for an independent investigation into Canada's mass crimes against our children.

We need you to join us.

Information about the newly discovered graves came to light when the tribe told neighboring First Nation indigenous communities about the discovery in a newsletter posted online.

"We are inviting you to join us in our work to raise awareness of the Kuper Island Industrial School, and Confirmation of the 160+ undocumented and unmarked graves in our grounds and foreshore," said CBC, citing the notice.

No further details were given about the graves, it said, adding that the tribe had not yet responded to the request for a meeting.

According to official records, the school operated on Kuper Island, one of the Southern Gulf Islands, from 1890 to the 1970s.

The news follows similar discoveries that put a spotlight on the mistreatment of Indigenous peoples.

This May, 215 graves were found by the Tk'emlups te Secwepemc First Nation at the site of a former school in Kamloops, British Columbia.

Last month, 751 unmarked graves were discovered at the former Marieval residential school by the Cowessess First Nation in Saskatchewan.

The discovery of unmarked graves at former schools for Indigenous children in Canada has revived conversations about the profound damage inflicted on generations of Indigenous families.

These photos show the relentless effort to erode their culturehttps://t.co/q0Vch4sp2G pic.twitter.com/TaWAKlH41R 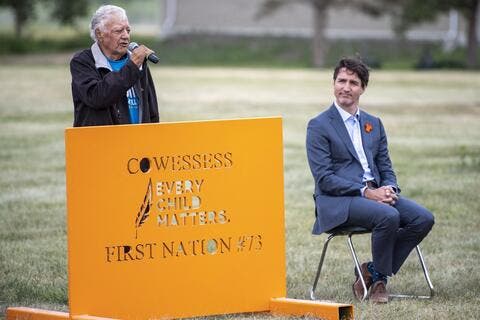 About 150,000 Indigenous children were taken from their parents and forced to attend residential schools across Canada, beginning in the 1890s. The last such school closed in 1996.

In many cases, the children endured beatings and sexual abuse as they were taught about white culture. It is estimated that at least 4,000 died.