Who is Behind The Sound Bomb Heard in Northern Iran?

An explosion was heard in Tehran early Saturday, according to state television. 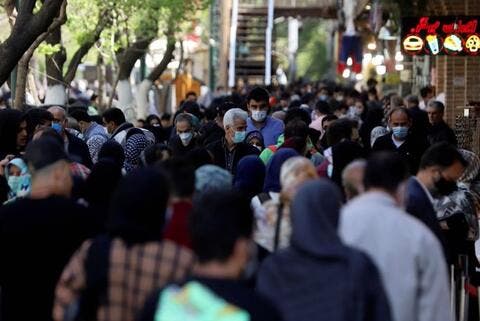 The explosion occurred in Mellat, or People, Park in the northern area of the capital, it said.

It is believed to have been caused by sound bombs and no casualties have been reported. 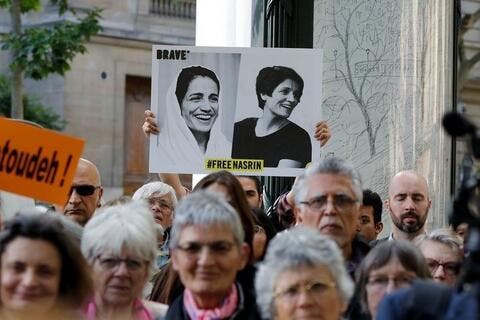 Tehran Deputy Governor Hamid Reza Goudarzi, who was at the site of the boom, said an investigation is underway to determine the exact cause of the explosion.