WHO Places The Sinopharm Vaccine For Emergency Use

The World Health Organization said it would list the COVID-19 vaccine made by the Chinese company Sinopharm for emergency use. 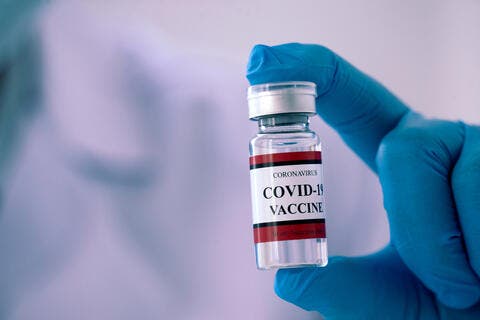 Kazakhstan Releases its Own COVID-19 Vaccine

The Friday announcement means the vaccine, which Sinopharm produced in conjunction with the Beijing Bio-Institute of Biological Products, can be made part of the Covax initiative to share doses around the world.

It also makes it easier for countries to expedite their own regulatory approval to import and administer vaccines, the WHO said.

The World Health Organization gave its authorization for emergency use of a COVID-19 vaccine manufactured by China's Sinopharm, potentially paving the way for millions of the doses to reach needy countries through a U.N.-backed program. https://t.co/ZJkDBIkI4x

"The addition of this vaccine has the potential to rapidly accelerate COVID-19 vaccine access for countries seeking to protect health workers and populations at risk," Mariângela Simão, WHO assistant-director general for Access to Health Products, said in the WHO's news release. "We urge the manufacturer to participate in the COVAX Facility and contribute to the goal of more equitable vaccine distribution."

Though the Sinopharm vaccine is already in widespread use, with an estimated 65 million doses delivered, it is the first Chinese-made vaccine to be added to the WHO's emergency use list, The Washington Post reported.

The Sinopharm vaccine is an inactivated vero cell vaccine with easy storage requirements that make it "highly suitable for low-resource settings," the WHO said.

The WHO estimated the vaccine's efficacy at 79% for all age groups, although the WHO noted that few adults over 60 participated in trials, so it is difficult to assess efficacy separated by age group.

The organization is recommending the vaccine for adults over 18 in a two-dose schedule, with a spacing of three weeks to four weeks.

BREAKING: The WHO approved China's Sinopharm #COVID19 vaccine for emergency use, which could boost vaccine access in poorer countries, experts say.

Each vial of the vaccine will have a vaccine vial monitor -- a sticker that changes color if the vaccine is exposed to heat, so health workers know whether it can be safely used.

Before being added to the EUL, a vaccine is assessed by regulatory experts from around the world and a Technical advisory group in charge of performing the risk-benefit assessment before making a recommendation.

Carl Tobias, a law professor at the University of Richmond who tracks the vaccine approval process, told the Post it is unlikely the approval will have an effect in the United States, but that the Biden administration "may be more open to helping send this vaccine to nations with severe outbreaks like Brazil and India." 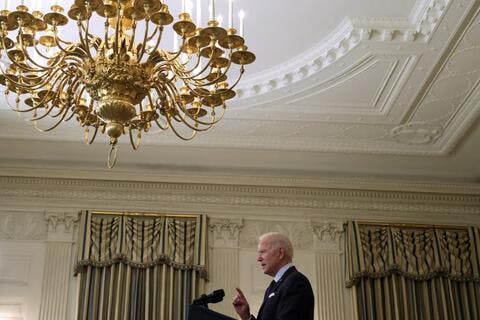 Biden: 70% of Americans Will Receive at Least One Vaccine Dose by July 4

Jennifer Huang Bouey, an epidemiologist who works with the Rand Corp., also said the approval could be a boon for developing nations that have not had access to vaccines produced in the United States and Europe.

"China has the manufacturing capacity desperately needed by the world for Covid-19 vaccines as well as the political will to support the UN's Covax system," Huang Bouey said.

Top 10 Richest Footballers in the World

Marwa Rateb With Bigger Buttocks After Arriving in Kuwait