Why are Europeans Afraid of ISIS Trials at Home? 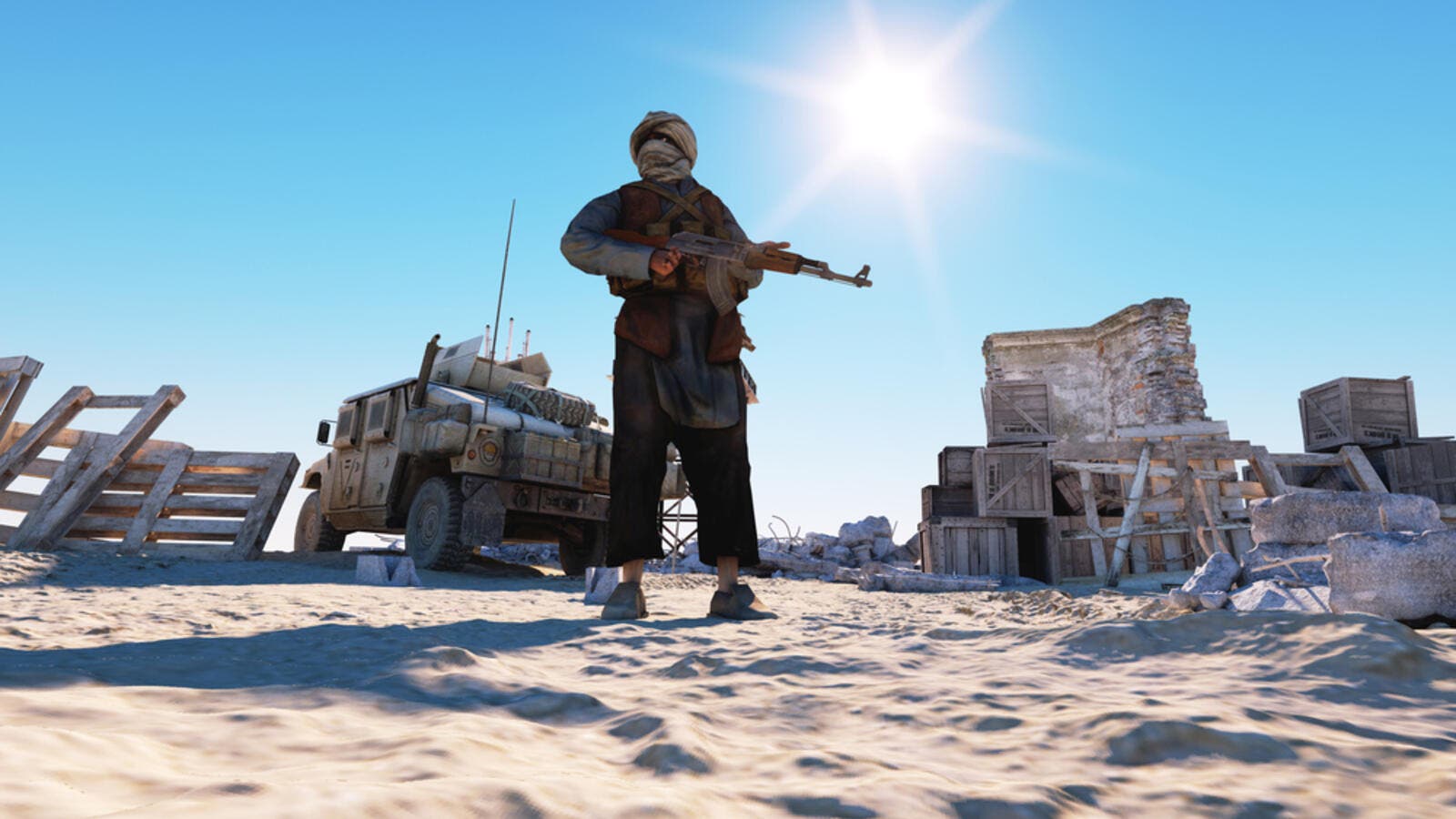 ISIS militants of European origin must be tried in their home countries, although authorities in the European Union are reluctant to take them back, experts said Tuesday.

The reluctance stems from public opinion, Pieter Van Ostaeyen, one of Belgium’s most experienced analysts of international terrorist groups, said, stressing that people are afraid that more attacks will follow if these fighters are brought back.

"Furthermore, the [prison] sentences in Belgium are low,” said Ostaeyen, referring to the maximum five years for membership in a terrorist organization.

“The prison system is another thing that worries me, as I said earlier. But the main issue is public opinion. Nobody wants them back.”

Billie Jeanne Brownlee, a lecturer in Middle East Politics at the Institute of Arab and Islamic Studies, University of Exeter, said European Daesh fighters are European citizens and have the right to return to their countries.

"European ISIS fighters need to return to their home countries, undergo trials, and effective methods of support and re-integration need to be in place for them and their families," said Brownlee, referring to another name for Daesh.

"Yet the process does not end here,” she noted.

"EU countries need to re-think and re-shape their policies towards marginalized groups and the rising hatred towards Muslims that we are witnessing on a daily basis," she said, stressing that this is the most effective and long-term strategy to eradicate the problem at its roots.

Ostaeyen, however, was quick to draw attention to the things that should not be done.

"What we shouldn't do is strip them of their nationalities and dump them in Northern Africa or whatever place they originate from," he said.

He said it would be a very bad idea to extradite them to Iraq, where they would likely receive a death sentence.

"Like so many before, the trials in Iraq are not fair, and it has happened on multiple occasions that death sentences have been ruled after a 10-minute hearing. What we definitely should avoid is that the SDF and YPG set them free after the Americans pull out," he added.

He suggested that European countries set up an international tribunal where all Daesh members would be tried according to the same set of agreed rules and principals.

Questioning whether these Daesh members should be locked up together in one facility, Ostaeyen said that locking them up with the rest of the prison population would be risky, since they could radicalize other prisoners.

Earlier, the United States asked European countries to take back foreign terrorist fighters (FTFs) for Daesh and put them on trial.

However, Europe has been reluctant to reclaim home-grown Daesh militants.

European countries have failed to take timely measures against FTFs, which the UN defines as "individuals who travel to a State other than their State of residence or nationality for the purpose of the perpetration, planning or preparation of, or participation in, terrorist acts or the providing or receiving of terrorist training, including in connection with armed conflict".

FTFs are often sentenced to fairly short prison terms in their own countries as it is hard to prove their roles in terrorist groups abroad.