Why Did Lebanon's Hariri Hold a 'Secret Meeting' With Nabih Berri? 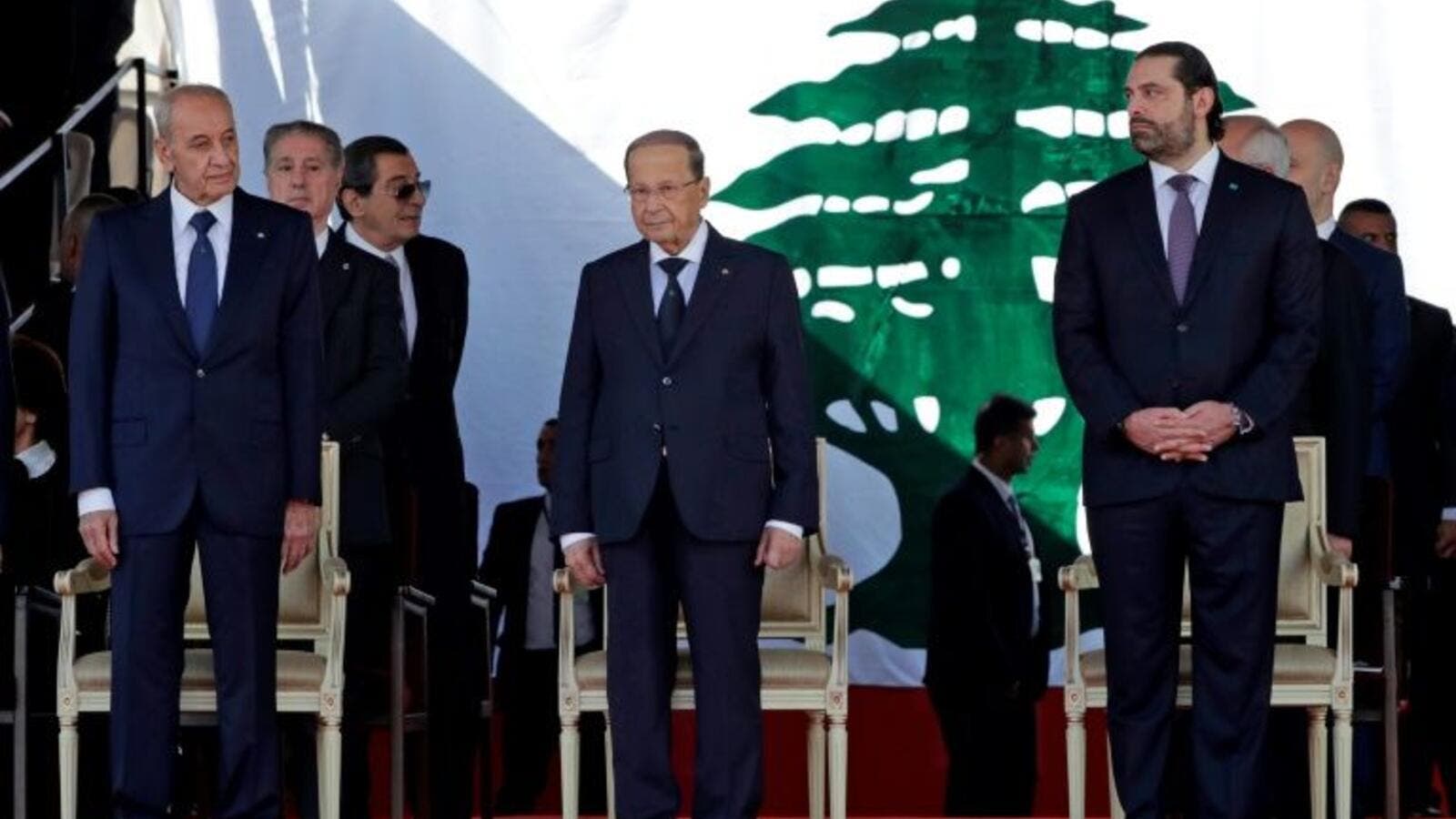 The daily said that discussions tackled several “suggestions,” on the formation of the government, that Berri believes must be addressed "quickly," said the daily.

On Sunday, reports said that Hariri held a “secret” meeting also on Saturday with President Michel Aoun where talks focused on the binding parliamentary consultations to be held today.

Lebanon has been swept by unprecedented nationwide protests since October 17, demanding the complete overhaul of a political class deemed inept and corrupt.

Hariri tendered his government’s resignation on October 29, but bitterly divided political parties have failed to agree on a new premier ever since.

In a multi-confessional country often in political deadlock, the name of the new prime minister is frequently picked before symbolic parliamentary consultations.

The protesters have demanded a government made up solely of experts not affiliated to the country's traditional political parties, but analysts have warned this could be a tall order.

The names of various potential candidates have been circulated in recent weeks, but the Sunni Muslim establishment – Dar al-Datwa -- last Sunday threw their support behind Hariri returning.