Published November 24th, 2021 - 07:52 GMT
The UN special envoy for Libya, Jan Kubis of Slovakia, has quit less than a year after taking on the role, diplomatic sources at the United Nations said November 23, 2021 (Photo by AFP)

In the runup to landmark elections in Libya, the UN special envoy for Libya has resigned from his post, diplomatic sources told Anadolu Agency on Tuesday. 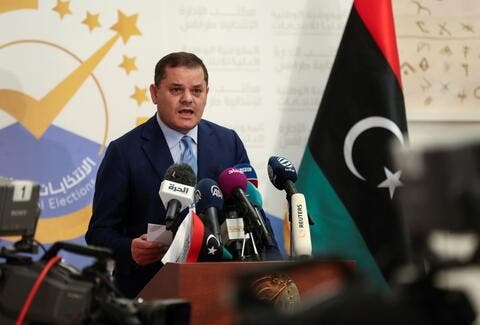 Jan Kubis' decision to step down from his post, for reasons that are not immediately clear, comes just one month before Libya is slated to hold nationwide presidential and parliamentary elections, set for Dec. 24.

The presidential and parliamentary elections are set to take place under a UN-sponsored agreement reached by Libyan political rivals last November.

The application deadline for those wishing to run for president was Nov. 22. Nominations for parliamentary polls remain open through Dec. 7. 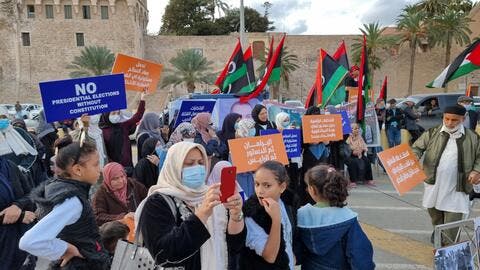