Will The Saudi-Lebanese Row End Soon? 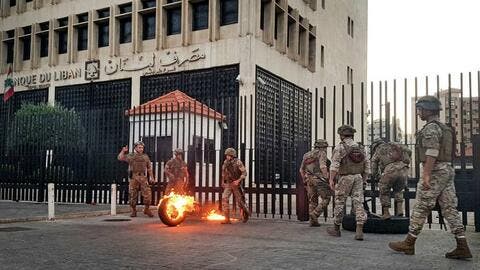 Miqati said he discussed with Aoun the current “Lebanese crisis” and added that he will give a speech today at a press conference at the Gand Serail.

Mikati briefed Aoun on his meetings in Glasgow with Arab and foreign leaders.

On the sidelines of a climate summit in Glasgow, Miqati had met with leaders of the U.S., EU, Kuwait, Qatar and Egypt to discuss the Lebanon-Gulf diplomatic row.