Will Uganda Be Able to Receive 2,000 Afghan Refugees?

Despite the fact that Uganda is among the poorest nations in the world, it is eagerly awaiting to host 2,000 Afghan refugees. 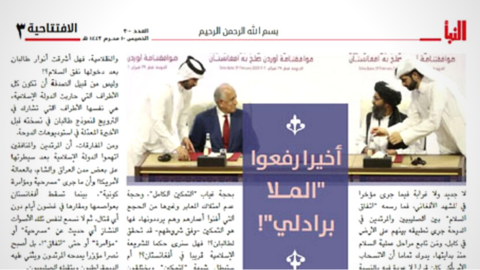 The US, which is evacuating thousands of Afghans who assisted its forces over the past two decades, has asked Uganda to host them temporarily before their cases are processed for any permanent location in the West.

Speaking to reporters, Esther Anyakun, the minister of state for refugees and disaster preparedness, said President Yoweri Museveni has agreed to assist in accommodating Afghan refugees in the country temporarily.

Before you get too sentimental about airlifting 37,000 Afghan refugees into USA, let's ask how importing these people into Europe worked out: it created a crime wave of rapes and gang rapes of European women.https://t.co/3K3OjdcJHS

“Our president was contacted and he gave a green light. She called on Ugandans to welcome the Afghans. What is happening in Afghanistan is bad. They were not expecting it. You can only sympathize with women and children still trapped there,” she said.

Analysts said that Uganda was perhaps chosen to host Afghan refugees because of its historical record and expertise in refugee issues.

Acknowledging the safety of refugees in Uganda, UN High Commissioner for Refugees Filippo Grandi recently described the African country as the role model.

“With few resources to offer to so many displaced people, Uganda represents a case study for generous refugee-hosting policies in otherwise challenging conditions,” he said.

UNICEF has also recognized Uganda’s generosity, adding that legal, physical, and social protection system were in place in the country to protect refugee children and give them access to some social services like public health, universal primary and secondary education, child protection laws, and birth registration services.

Uganda is unique as it does not follow the policy of encampment, with most refugees residing in rural settlements alongside Ugandan citizens.

Speaking to Anadolu Agency, Kenth Longi, a 14-year-old South Sudanese refugee, said he had been in Uganda over the past four years along with parents when their house was invaded by rebels who killed many people in the village.

At Dulles Airport, the WCK Relief Team has served hundreds of meals so far today to Afghan refugees arriving on site.

One bowl option on the menu: Falafel with pickled turnips, sumac onion, basmati rice & either hummus or tahini – all topped with parsley 🌿 #ChefsForAfghans pic.twitter.com/hhQhoNd0tw

In Kyangwali refugee camp, Doreen Nyakili, 45, a mother of four from the Democratic Republic of Congo, said after arriving in Uganda, she has been given some land to grow food and earn living.

During World War II, 7,000 polish refugees mainly women and children, were settled in Uganda between 1942 and 1944 in Masindi and Mukono districts. Later they were resettled in Britain, Canada, and Australia.

Uganda currently hosts 1.5 million refugees from South Sudan, the Democratic Republic of the Congo, and Burundi, according to the data released by the UNHCR recently. The country thus hosts the highest number of refugees in whole Africa as well as some of the largest worldwide. 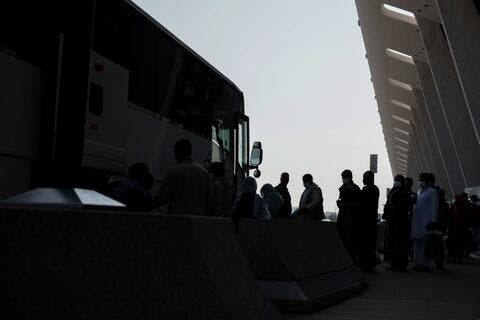 Turkey currently hosts the highest number of 3.7 million refugees in the world followed by Colombia and Pakistan.

According to UNICEF, 900,000 refugees in Uganda are children, most of whom fled with their parents from conflict or fearing persecution at home.