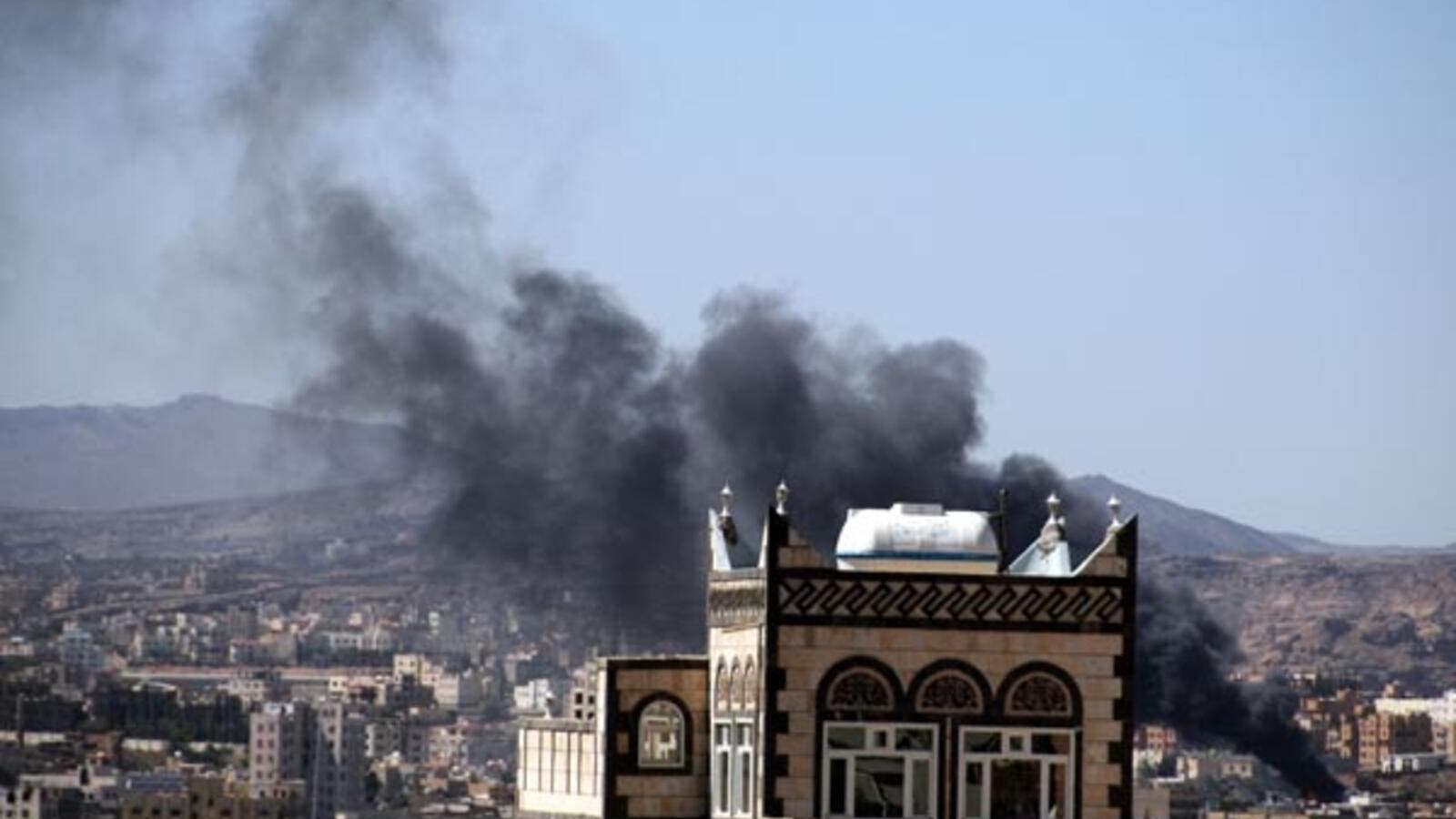 The leader of Al-Qaeda in the Arabian Penninsula in Yemen, Qasim al-Raymi, was injured in an airstrike launched by an American drone on Tuesday in the village of al-Fufid in Abeen.

Sources claimed that the leader of the Al-Qaeda branch in Yemen was rushed to the al-Maraqsha hospital in Abeen for treatment, adding that his condition was serious.

The source added that it is likely that there were civilian casualties in the American strike which targeted al-Raymi's home in Abeen.

It is believed that al-Raymi was transferred from Marib to Abeen when he replaced the previous leader of AQAP, Jilal Bilaini, a couple months ago.

Bilaini was killed along with three of his bodyguards in an American airstrike on the coastal village of Shaqra in the beginning of last February.