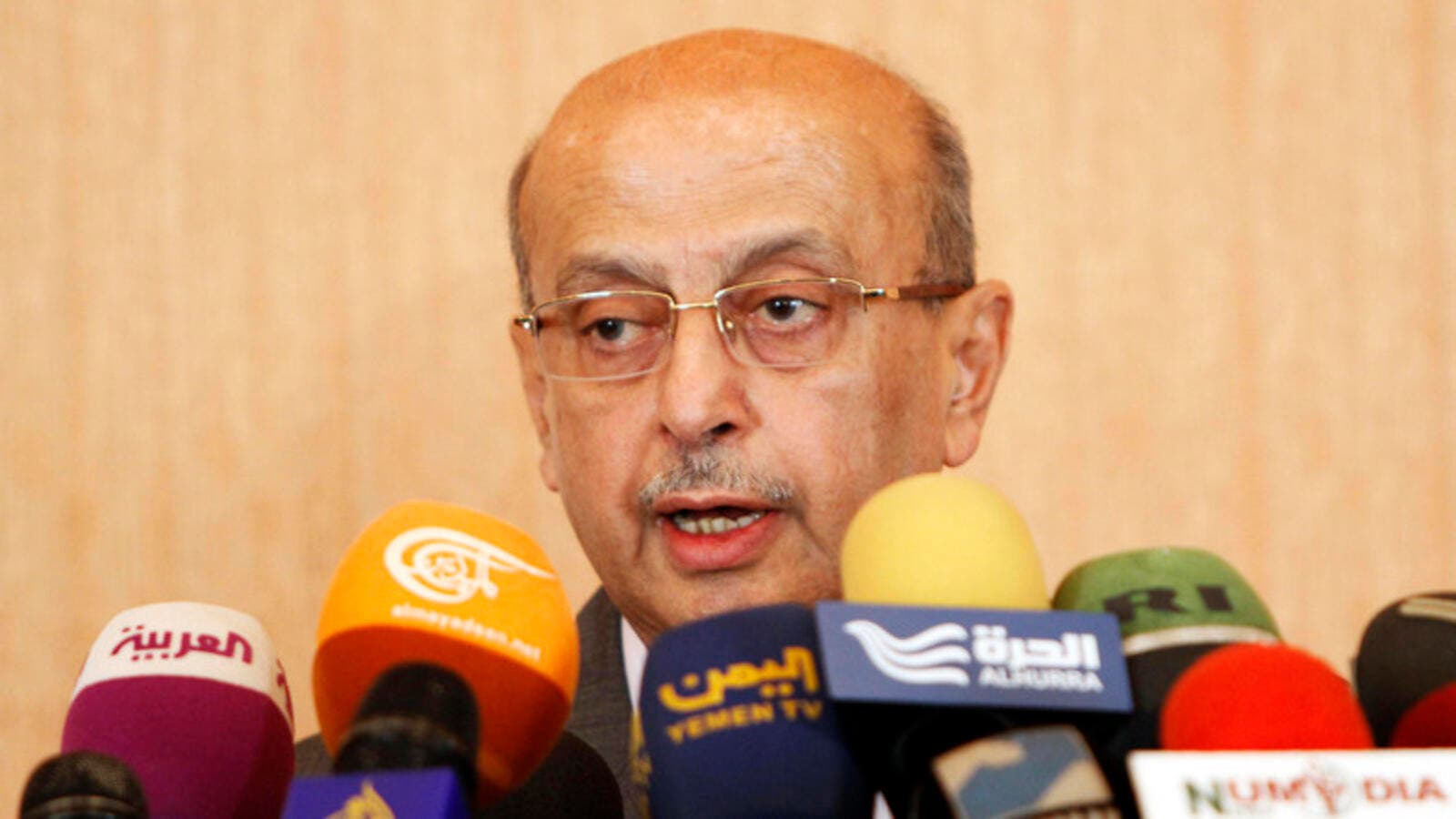 Yemen is looking to become the Gulf Cooperation Council’s (GCC) latest member, Foreign Minister Abu Bakr Al Kurbi said on Saturday, adding that Sana’a has widely benefited from taking part on the sidelines of Gulf summits for the past seven years.

Speaking during the annual Manama Dialogue, a regional security summit in the Bahraini capital, Kurbi said the Yemeni government would leave the decision on their inclusion in the bloc to GCC officials.

The foreign minister also said that Yemen has laid out a number of risks and security concerns facing the country, which include the flow of refugees from the Horn of Africa and al-Qaeda’s infiltration in the country, pan-Arab newspaper Asharq al-Awsat reported.

Kurbi also said that his country needs assistance to secure an important corridor that links the East and the West in the Gulf of Aden and Bab el-Mandeb.

Comprising Saudi Arabia, the United Arab Emirates, Kuwait, Qatar, Oman and Bahrain, the mostly desert GCC has a population of just 47 million, nearly half of whom are expatriates.

Oman voiced its objection Saturday for upgrading the GCC to a Gulf Union of six nations, an idea that was previously suggested by regional heavyweight Saudi Arabia.

“We are against a union,” Omani Foreign Minister Yusuf bin Alawi said during the Manama Dialogue.

The Gulf Cooperation Council was scheduled to discuss the idea during a summit in Kuwait on Tuesday.

Riyadh’s idea of upgrading the GCC was first proposed in 2011 and supported by Bahrain. But because of reservations by some members, it was put on hold.

Kuwait and Qatar have since expressed their backing, but the UAE’s position on the proposal is not known.

Formed in 1981, the GCC states sit on around 40 percent of proven global crude reserves and around 25 percent of natural gas deposits.