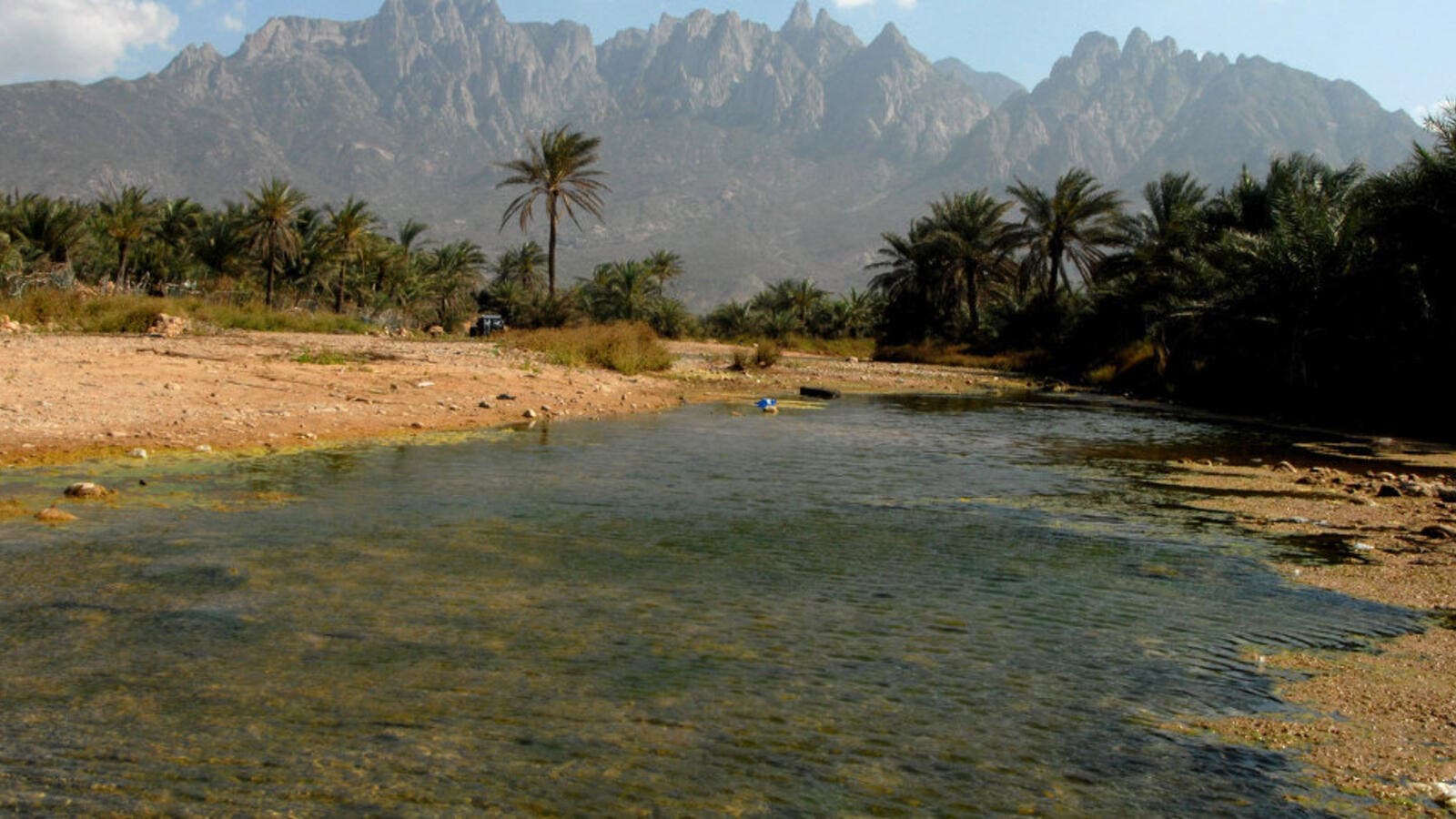 Yemeni government and the United Arab Emirates agreed on a deal for the UAE forces to withdraw from the strategic Socotra Island. (AFP/ File Photo)

An agreement has reportedly been reached between the Yemeni government and the United Arab Emirates (UAE) to withdraw the UAE forces from the strategic Socotra Island, according to Yemen’s official Saba news agency.

Tensions have mounted between Yemen and the UAE in recent days, when the latter sent a military force to Socotra without prior coordination with the Yemeni government, which since 2015 has been based in the coastal city of Aden.

The Yemeni government said the UAE force had seized control of the Socotra airport and port once they were deployed, in a move that the government described as “unjustified”.

On Sunday, Yemeni Prime Minister Ahmed Obeid bin Daghr met with a joint Saudi-Yemeni committee tasked with easing tension between the Yemeni government and UAE over the island.

Bin Daghr “listened to the committee about the implementation of the agreement, which foresees the pullout of the UAE forces from Socotra, the elimination of tension and the mechanism to ensure that the security forces at Socotra airport and port will return to their duties”, Saba said.

According to the news agency, the deal aims to get life back to normal on the island and to resume relief aid efforts with Saudi support.

“The Saudi-led Arab Coalition is the safety valve of the Arab world and will remain strong and cohesive to protect its security and stability,” Saba quoted bin Daghr as saying during the meeting.

“We will work together against the Houthi coup and the Iranian agenda that threatens the security of Yemen, the Arab world and the whole region,” he added.

The Yemeni prime minister went on to hail the Saudi mediation to ease tension over Socotra Island and UAE support against Houthi rebels.

In 2015, Saudi Arabia and its Sunni-Arab allies -- who accuse the Houthis of serving as an Iranian proxy -- launched a massive military campaign against the rebels, who overran much of Yemen, including the capital Sanaa a year earlier.